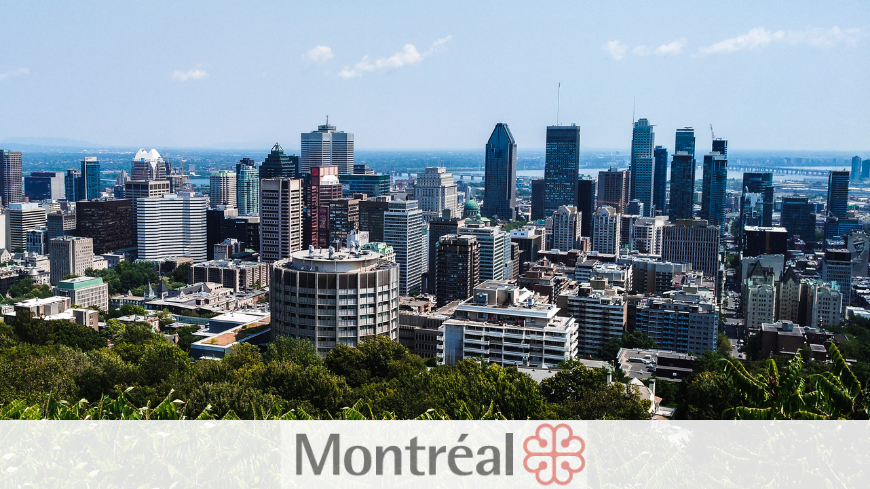 An important public consultation on systemic racism and discrimination was conducted by the Office de consultation publique de Montréal (OCPM) between 2018 and 2020. It resulted in the publication in June 2020 of a report on systemic racism and systemic discrimination in the jurisdictions of the City of Montreal (French). This report emphasises the importance of creating the conditions for a systemic transformation in the municipal administration and proposes avenues to follow in terms of human resources, public safety, cultural offer, data analysis culture and the conditions for political and civic representation of all Montrealers. It presents 38 thematic recommendations on the actions that the City of Montreal should take in order to fight against systemic racism and discrimination.

In June 2020, following this consultation and the OCPM report, the City of Montreal officially recognised the systemic nature of racism and discrimination and committed to fighting them by working to implement the 38 recommendations. A first progress report (French) on this work was prepared by the Office of the Commissioner against Systemic Racism and Systemic Discrimination and published in February 2022. The report outlines the significant progress that has already been made, including:

In the spirit of transparency, this report will be publicly discussed at the end of March 2022 in front of the Commission sur le développement social et la diversité montréalaise and the Commission de la sécurité publique. This discussion will allow the City to present this report and its actions and commitments for 2022, but also allow the public to ask questions and make comments.