Launch of the Anti-Rumours Handbook in Arabic 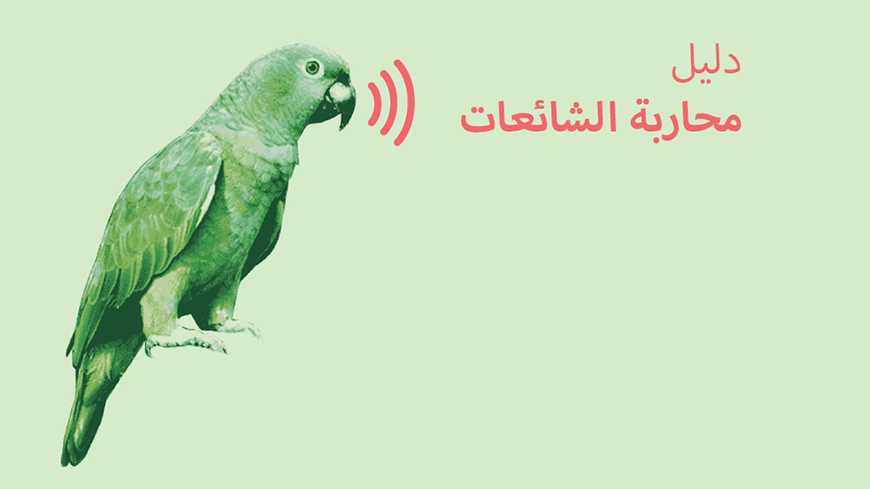 The Intercultural Cities Programme is happy to publish the Anti-Rumours Handbook in Arabic. The handbook, which was originally launched in 2018, has been widely received across Europe and beyond and is now available in one more language, in addition to the versions in English, French, Spanish, Italian, Portuguese and Japanese.

For this reason, the ICC has developed an Anti-rumours Manual as a tool that cities and other stakeholders can use to ensure the proper and harmonised implementation of the standardised/certified Anti-rumours methodology. The Manual includes an evaluation guide, as well as a set of examples of best and innovative practices, chosen after the mapping of the anti-rumours projects run so far.

The unofficial translation and production of this handbook was carried out within the framework of the Council of Europe Neighbourhood Partnership with Morocco 2018-2021, with the support of Liechtenstein, Norway and Spain. 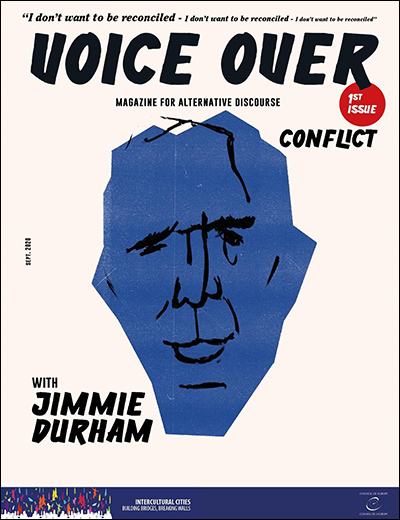