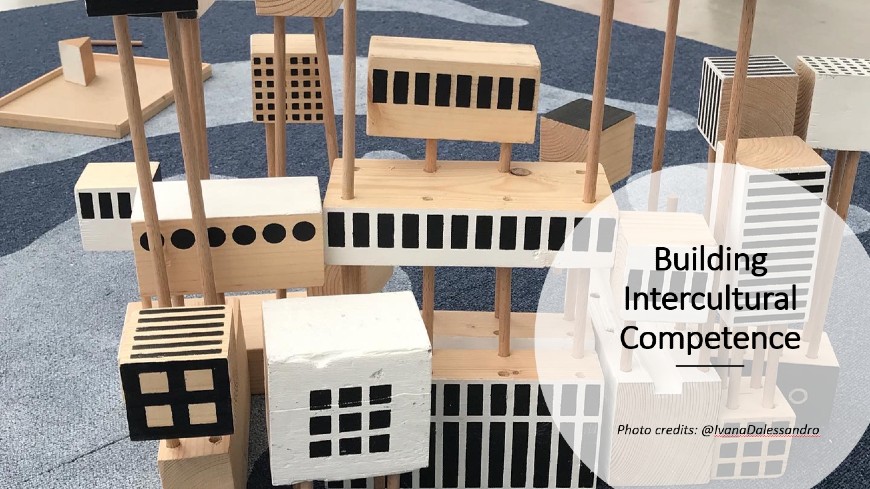 The cities of Bilbao, Castelló de la Plana and Donostia-San Sebastián, together with the island of Tenerife, have consulted the staff of the administrations about intercultural competences.

The pilot project “Intercultural skills applied to the development of projects in public administration”, run under the ICC programme by Bilbao, Castelló de la Plana and Donostia-San Sebastián, together with the island of Tenerife, successfully finalised its first phase. The project seeks to develop intercultural skills and competence among the public officials in local administrations, in view of addressing intercultural conflicts and reducing systemic discrimination. Within the project, a total of 65 public officials – supported by a scientific team from the University of La Laguna (Tenerife) and Bilbao’s NGO MATIZ - participated in the development of a questionnaire that will be now addressed to all public officials working in diverse environments.

The questionnaire will serve to identify to what extent interculturality is being addressed in the exercise of public officials’ functions, and what are the most common needs in terms of adaptation of available resources and services to different cultural patterns, with a view to generating trust, ensuring information flow, mediating, and understanding cultural conflict. The project will come to an end in December 2020 and will deliver a Manual of intercultural competences applied to the development of projects in Public Administration, an explanatory video and the design of a training module for personnel serving in public administrations.