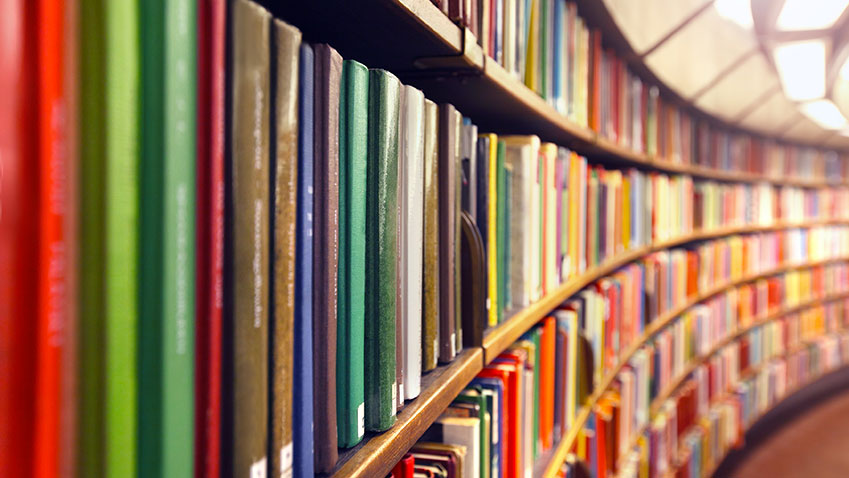 To face the rise of populism, fueled by the quest for identity, massive urbanisation, digitisation in daily life and the fact that the economy shapes politics, the Education and Culture Committee appoints four working groups in order to raise awareness of the issues and make proposals for actions.

The Education and Culture Committee has opted to focus on four topics, a combination of current educational, cultural, religious, artistic, societal and civilizational issues. The four working groups are part of an overarching project aiming at building, enhancing and strengthening the European cultural identity.

Claude Vivier le Got, Federation for EDucation in Europe (FEDE)