Implementation of the ECHR and execution of judgments 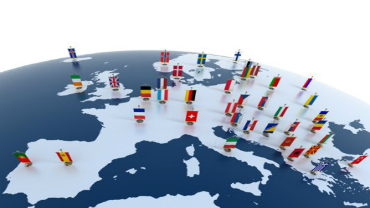 Under its terms of reference for the 2016-2017 biennium, the Committee of experts on the System of the European Convention on Human Rights (DH-SYSC) was instructed to ensure that information is exchanged regularly concerning the implementation of the Convention and execution of the Court’s judgments, in order to assist member States in developing their domestic capacities and facilitate their access to relevant information.

This activity was already carried out by the Committee of experts on the reform of the Court (DH-GDR) during the biennium 2014-2015.

Thus, at its 8th meeting (27-29 May 2015), the DH-GDR held an exchange of views on the re-examination or reopening of cases following judgments of the Court, with particular focus on good practices and practical and procedural difficulties encountered.

At its 1st meeting (25-27 April 2016), the DH-SYSC held an exchange of views on the mechanisms for ensuring the compatibility of legislation with the Convention (arrangements, advantages, obstacles).

Concerning follow-up on this exercise, the Committee decided that: 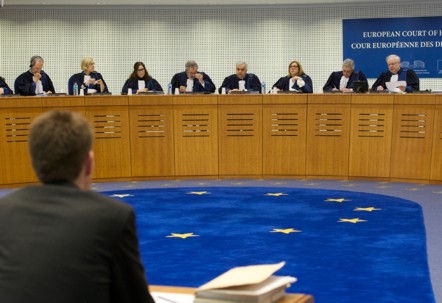 Reopening of cases following judgments of the Court 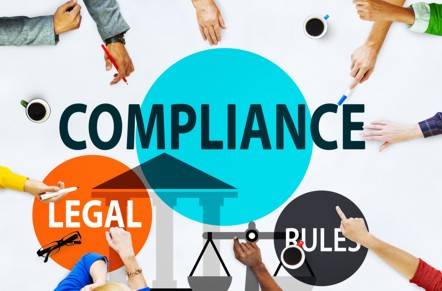 Compatibility of legislation with the Convention