What is gender mainstreaming? 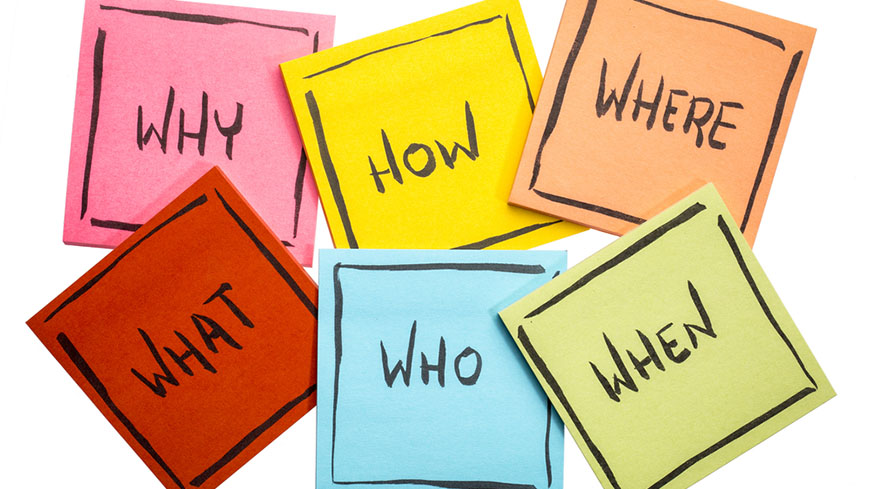 Gender mainstreaming is an approach to policy-making that takes into account both women's and men's interests and concerns. The concept of gender mainstreaming was first introduced at the 1985 Nairobi World Conference on Women. It was established as a strategy in international gender equality policy through the Beijing Platform for Action, adopted at the 1995 Fourth United Nations World Conference on Women in Beijing, and subsequently adopted as a tool to promote gender equality at all levels. In 1998, the Council of Europe defined gender mainstreaming as:

“The (re)organisation, improvement, development and evaluation of policy processes, so that a gender equality perspective is incorporated in all policies at all levels and at all stages, by the actors normally involved in policy-making.

Gender mainstreaming means integrating a gender equality perspective at all stages and levels of policies, programmes and projects. Women and men have different needs and living conditions and circumstances, including unequal access to and control over power, resources, human rights and institutions, including the justice system. The situations of women and men also differ according to country, region, age, ethnic or social origin, or other factors. The aim of gender mainstreaming is to take into account these differences when designing, implementing and evaluating policies, programmes and projects, so that they benefit both women and men and do not increase inequality but enhance gender equality. Gender mainstreaming aims to solve –sometimes hidden- gender inequalities. It is therefore a tool for achieving gender equality.

Several studies have shown that gender inequalities as such have direct costs. In many cases, public policies have been based on the needs of the dominant group in society or on the needs of those who have traditionally been the decision-makers, mostly men. The women’s rights movement, an increased presence of women in decision-making, strong commitments to women’s human rights at all levels, and the development of gender studies and sex-disagregated data, have all helped unveiling the fact that public policies often did not take into account women’s differing needs and situations.

Evidently, decisions regarding public policies and services, which do not fully take into account the needs and situations of all final users may lead to inappropriate solutions and an inadequate allocation of public funds. Gender mainstreaming is an inclusive strategy, aimed at integrating the need of all people. It is also based on the fact that women are not a “vulnerable group”, as they represent more than half of the population in most societies. Gender mainstreaming is a strategy to improve the quality of public policies, programmes and projects, ensuring a more efficient allocation of resources. Better results mean increased well-being for both women and men, and the creation of a more socially just and sustainable society.

Gender equality issues need to be mainstreamed at all stages of policy making or project programming, but it is especially important to take it into account at the planning stage, when the problems, concerns and needs of the beneficiaries are identified and the ways to address them are defined. Therefore gender analysis and gender impact assessments are crucial tools for gender mainstreaming. These tools support the practical implementation of gender mainstreaming. Other factors are equally important to ensure proper gender mainstreaming, such as political will, commitment to and awareness of gender equality issues, knowledge, resources (including expertise) and availability of information. Gender mainstreaming is a responsibility of all actors and is relevant for all policy areas that deal with the needs of people and at all  levels. Policy areas which at first sight do not seem relevant, might contain (hidden) aspects of gender inequality.

When properly addressed and implemented, gender mainstreaming is a transformative approach with a great potential for social change. It is a longterm strategy: every step counts towards this change of approach, but it will require some time until it is fully and automatically integrated into policy-making. There is wide consensus about the effectiveness of a dual approach towards gender equality, combining gender mainstreaming and specific measures for the advancement of women, to ensure better policy making and better use of resources. Such dual approach is also implemented in the UN 2030 Agenda for Sustainable Development, which includes a stand-alone goal on gender equality and the empowerment of women and girls (SDG 5), as well as gender-sensitive targets in other goals.

Gender mainstreaming is not about: