Reporting procedure of the European Code of Social Security

The Council of Europe has provided legal instruments to define common European social security standards. In addition to the European Social Charter, these valuable tools are the European Code of Social Security, its Protocol and the European Code of Social Security (revised). These international standard-setting conventions can be used for orientation in the reform process going on in many European countries, especially in central and eastern Europe. They require states to alter the substance of their social security systems. They may have to change the amount of benefit or length of the qualifying period. 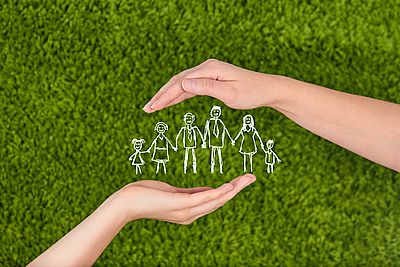 A series of minimum standards

The underlying idea of these instruments is to promote a social security model based on social justice. They represent a series of minimum standards. They do not call for the full standardisation (or ‘unification’ as it is sometimes called) of the national social security systems. Standardisation would require all the contracting parties to provide the same benefits to the same categories of their population at the same rates and under the same conditions. Instead the Code, Protocol and Revised Code recognise the desirability of harmonising the level of social security in member states and therefore establish minimum requirements. If states wish to provide more than the minimum they are free to do so.

The Code, Protocol and Revised Code also respect the diversity and individuality of the national social security systems. All social security systems are different, they are the product of the distinctive social, political and economic traditions of the states in which they have evolved. The provisions of the Code, Protocol, and Revised Code represent goals for every member state of the Council of Europe. They explain what must be achieved but leave every state to determine how it will be achieved. The goals are designed in such a way that they can be applied to all types of social security system, whether entitlement is based on employment, specific categories of occupations, the whole economically active population or upon residence.

Resolutions of the Committee of Ministers

These specialized social security instruments form an essential component of the protection of human rights through the Council of Europe.