The decision on the merits of the complaint Confédération Générale du Travail (CGT) v. France, No. 154/2017, is now public 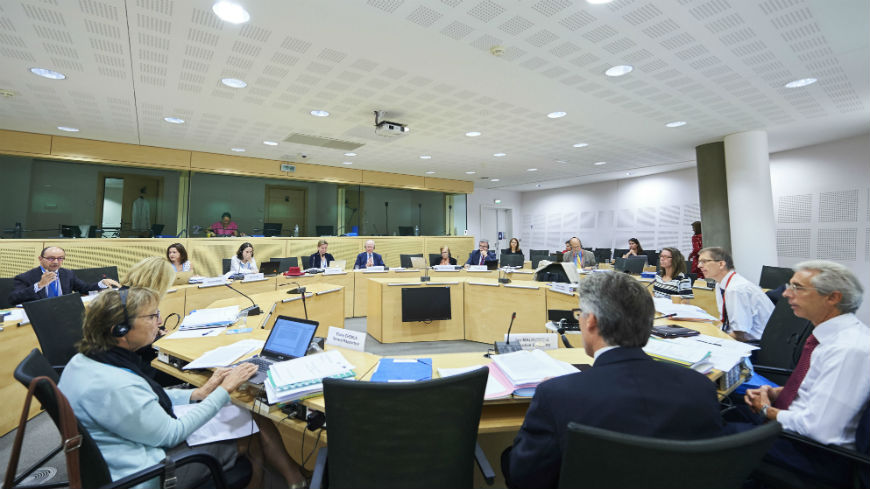 The decision of the European Committee of Social Rights on the merits of the complaint Confédération Générale du Travail (CGT) v. France (No. 154/2017) became public on 15 March 2019.

In its complaint the Confédération Générale du Travail (CGT) alleged that Law No. 2016-1088 of 8 August 2016 on labour, modernisation of social dialogue and professional career security, called “the Labour Law”, permitting flexible working time arrangements for a period superior to a week and for up to three years, is contrary to Article 4§2 of the revised European Social Charter (right to a fair remuneration) because it deprives workers of their rights to fair remuneration and, in particular, to an increased rate of remuneration for overtime work.

The European Committee of Social Rights adopted its decision on the merits on 18 October 2018.