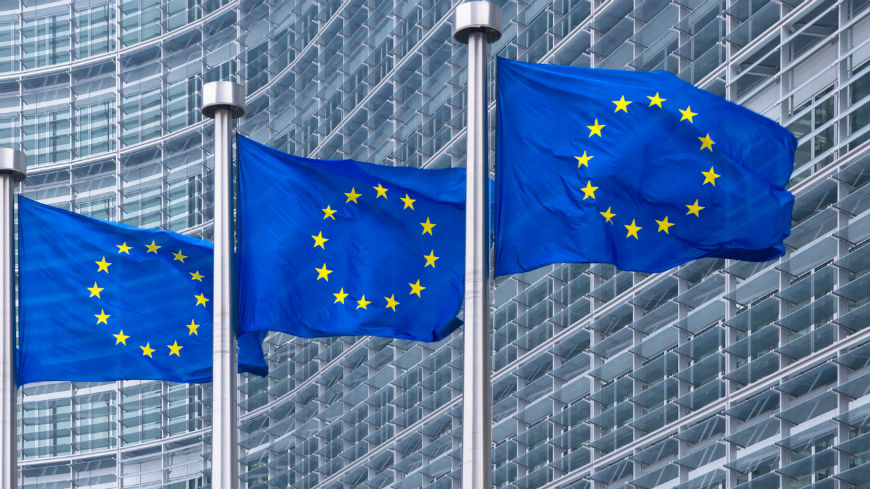 The European Commission adopted a proposal to establish a “European Pillar of Social Rights” on 26 April 2017.

This document sets out 20 principles and rights to support fair and well-functioning labour markets and welfare systems. It is designed as a compass for a renewed process of upward convergence towards better working and living conditions within the Union. The document is primarily conceived for the euro area but applicable to all EU Member States wishing to be part of it. It  was prepared by the European Commission, in consultation with stakeholders at all levels, including the European Parliament Resolution and the Council of Europe (see below).

The Commission’s proposal reaffirms rights that are already present in the EU and international legal acquis, including the European Social Charter. The principles and rights enshrined in the document are structured around three categories: equal opportunities and access to the labour market, fair working conditions and social protection and inclusion. The proposal is presented under two legal forms with identical content: as a Commission Recommendation, and as a proposal for a joint proclamation by the Parliament, the Council and the Commission. On this basis, the Commission will now enter into discussions with the European Parliament and the Council to work towards broad political support and high-level endorsement of the Pillar.

More information on the Commission’s proposal:

The European Parliament adopted a Resolution on the initiative to establish a “European Pillar of Social Rights” on 19 January 2017.

This resolution explicitly refers “The European Social Charter, the Additional Protocol thereto and the revised version thereof, which entered into force on 1 July 1999, in particular Part I, Part II, and Articles 2, 4, 16 and 27 of the latter, on the right of workers with family responsibilities to equal opportunities and equal treatment” and “calls  on the EU member States to sign and ratify the Revised European Social Charter and encourages the Commission to examine the steps required for accession of the European Union to the Revised Charter and to propose a time-line for this objective”. More generally, the Resolution calls on the Commission, the European External Action Service and the Member States to pursue external action coherent with the European Pillar of Social Rights, in particular by promoting the implementation of, inter alias, the relevant Council of Europe conventions.

Council of Europe Secretary General published an Opinion on the Commission’s initiative to establish a “European Pillar of Social Rights” on 20 January 2017.

“To meet this challenge, we must promote legal certainty and coherence between European standard-setting systems protecting fundamental social rights. Ensuring that the European Social Charter, the Social Constitution of Europe, is central to the Pillar will contribute to this objective and make Europe not only more prosperous, but also more equitable and united”, said Jagland. “Growth that benefited only a minority would create numerous obstacles to European integration and also weaken our continent’s social cohesion and democratic security. The social question and the democratic question are in fact closely connected”, the Council of Europe’s Secretary General also emphasised.