The European Committee for Social Cohesion elects its Chair 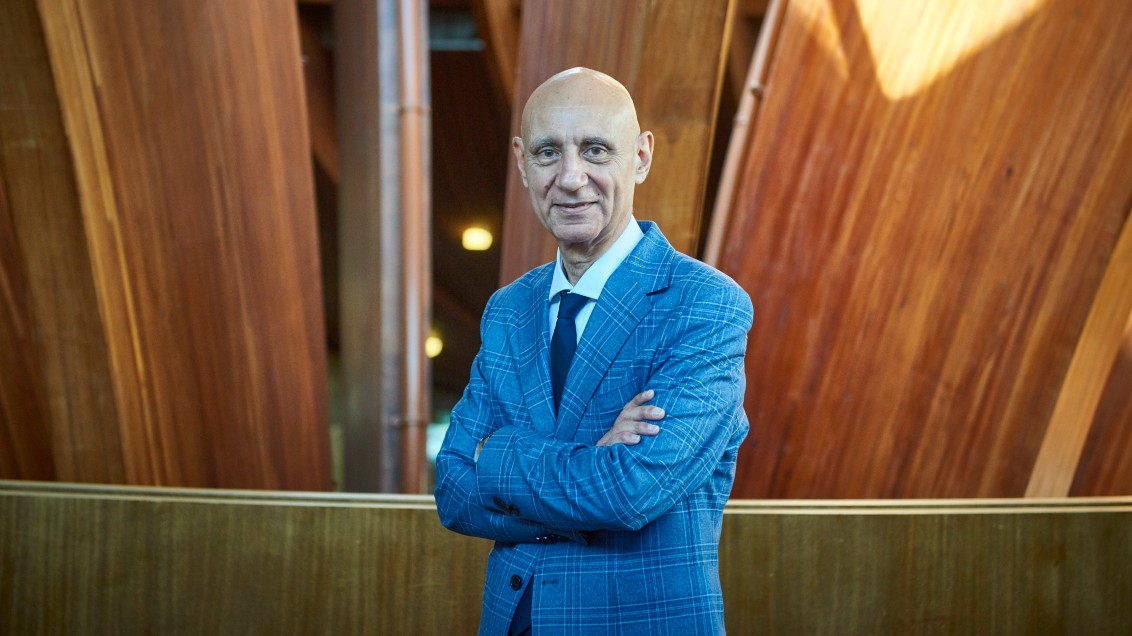 The European Committee for Social Cohesion elected on 17 May 2022, during its 1st meeting, Mr Joe Gerada (Malta) as Chair and Ms Rita Skrebiškienė (Lithuania) as Vice-Chair.

Mr Jerzy Ciechanski (Poland) and Mr Riccardo Venturini (San Marino) were elected as Bureau members. It was decided that the third member of the Bureau will be elected at a later stage.

In addition, the CCS appointed the following rapporteurs: