The decision on the merits in European Youth Forum (YFJ) v. Belgium, Complaint No. 150/2017, is now public 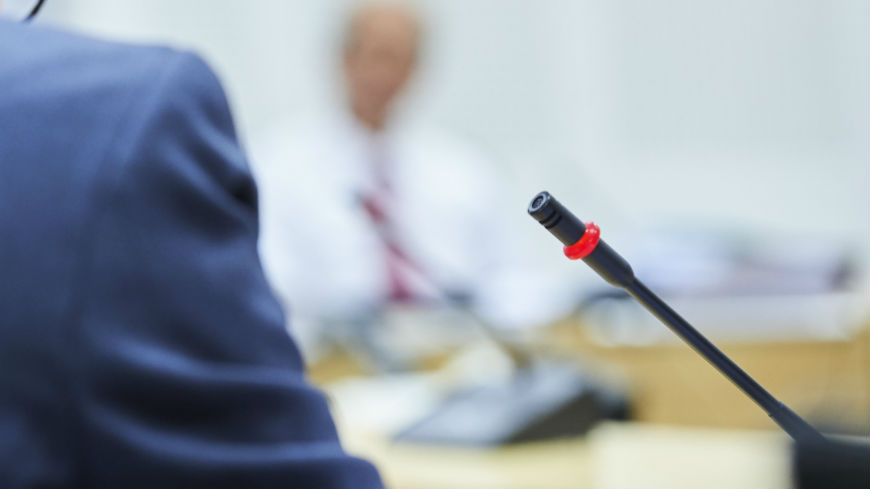 The decision of the European Committee of Social Rights (ECSR) in European Youth Forum (YFJ) v. Belgium, Complaint No. 150/2017, became public on 16 February 2022.

In its complaint, YFJ invited the Committee to find a violation of Articles 4§1 (the right of workers to a remuneration such as will give them and their families a decent standard of living) and 7§5 (the right of young workers and apprentices to a fair wage or other appropriate allowances) of the Charter, on the ground that in practice, the Belgian Volunteer Rights Act of 3 July 2005 results in widespread use of unpaid internships (outside of secondary and post-secondary education). Moreover, it was alleged that a number of legislative provisions aiming to curtail such unpaid internships are not duly enforced. According to the YFJ, the Labour Inspectorate has proven to be inefficient in detecting and preventing abusive replacing of paid jobs with unpaid internships. Under Article E of the Charter (non-discrimination) in conjunction with Articles 4§1 and 7§5, the YFJ alleged that non-payment of interns results in discrimination against those young people who are unable to afford to work for extended periods of time without pay, but also against the unpaid interns themselves by denying them the right to fair wages while guaranteeing this right to other categories of workers.

The European Committee of Social Rights adopted its decision on the merits on 8 September 2021.