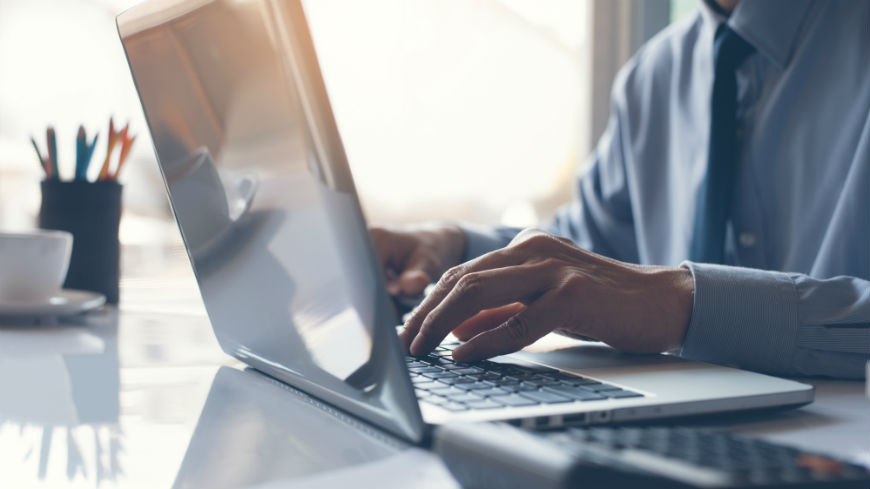 The study, conducted by Olivier de Schutter, Professor at UCLouvain and SciencesPo and Member of the UN Committee on Economic, Social and Cultural Rights, was initiated following the request of the CoE-FRA-ENNHRI-Equinet Platform on Economic and Social Rights and it was presented at the last meeting of the Platform in Strasbourg on 28 November 2018.

The study aims at exploring the contribution of the European Pillar of Social Rights, proclaimed by the European Union (EU) institutions in November 2017, to the protection and promotion of social rights in the European Union, and how synergies could be built in the future with the European Social Charter of the Council of Europe.