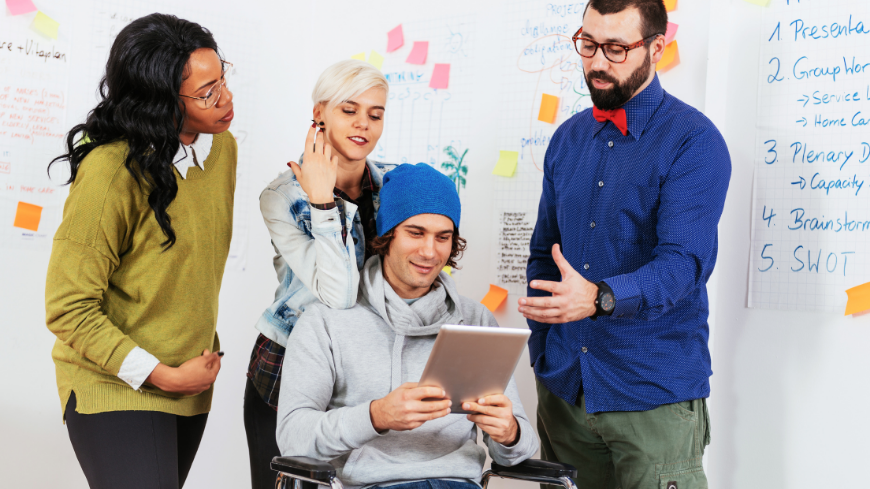 The European Committee of Social Rights (ECSR) today published its Conclusions 2020 in respect of 33 States* on the articles of the Charter relating to “employment, training and equal opportunities”. The Republic of Moldova and Norway did not submit a report and therefore the Committee did not adopt any conclusions in respect of these countries.

The Committee emphasised that the prevalence of poverty amongst people with disabilities is an important indicator of the success or failure of state efforts to ensure their right to enjoy independence, social integration and participation in the life of the community.

The duty of states to take measures to promote the full social integration and participation of persons with disabilities in the life of the community is strongly linked to measures directed towards the amelioration and eradication of poverty amongst them.

The Committee also identified several recurrent shortcomings in terms of countries’ efforts to ensure equal enjoyment of labour rights for all. It highlighted problems such as insufficient protection against discrimination in employment, a failure of some states to guarantee equal rights to men and women - in particular as regards equal pay. The Committee also flagged a lack of legislation providing for a shift in the burden of proof in gender pay discrimination cases.

The Committee has also found situations where states have failed to fulfil their positive obligations to prevent forced labour and labour exploitation, to protect victims, to effectively investigate the offences committed, and to punish those responsible for forced labour offences.

Another issue identified by the Committee, particularly relevant in the current pandemic situation, was the luck in certain countries of special measures for the retraining and reintegration of long-term unemployed persons. In some cases, the efforts to combat unemployment and encourage job creation remain inadequate.

Furthermore, the Committee made public its Findings 2020 in respect of Belgium, Bulgaria, Finland, France, Greece, Ireland, Italy and Portugal concerning follow-up to decisions (in the framework of collective complaints).