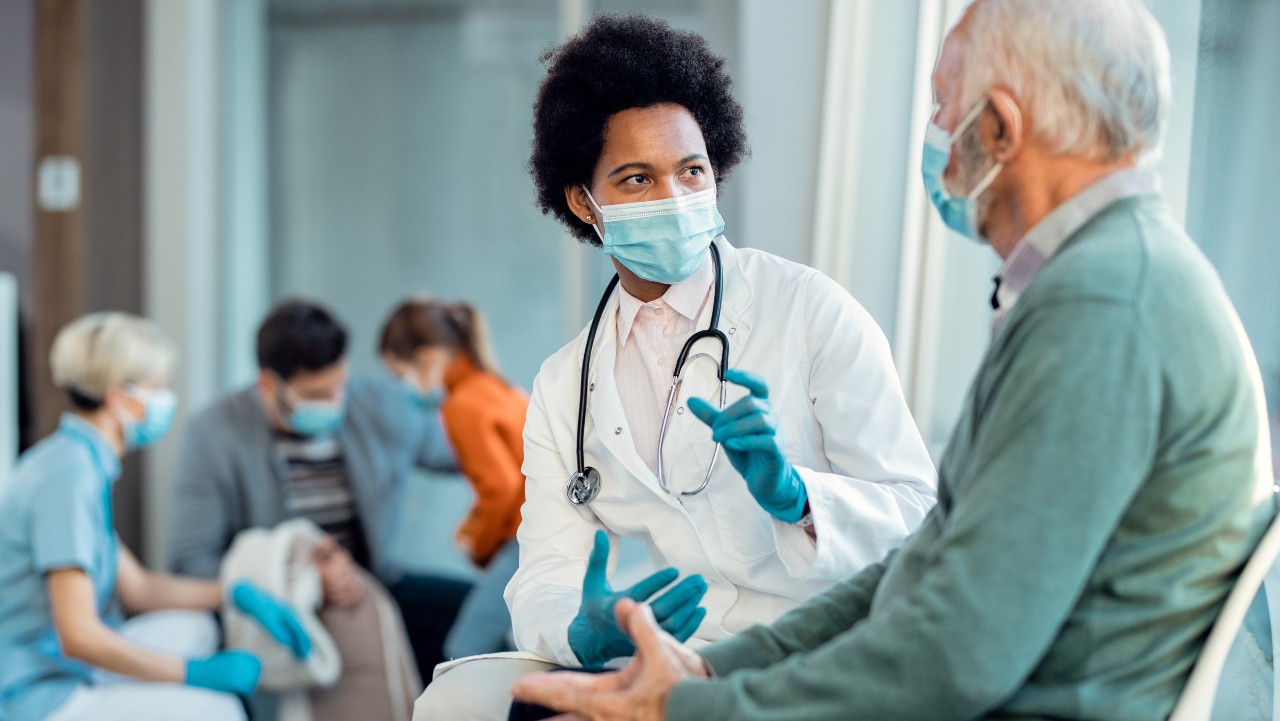 The European Committee of Social Rights (ECSR) today published its conclusions 2021 in respect of 33 States* on the articles of the Charter relating to the thematic group “Health, social security and social protection”. Germany and Iceland submitted their reports too late and therefore the Committee did not adopt any conclusions in respect of these two countries.

In its targeted questions to States Parties, the Committee included several questions relating to the health and safety regulations in evolving new situations such as in the digital and platform economy, the social protection coverage of platform workers or the regulation of excessive working hours and the right to disconnect.

With regard to health and safety for workers in the digital or platform economy, the Committee found that in some countries self-employed and domestic workers were not covered by occupational health and safety regulations.

In many countries, the number of accidents at work (including fatal accidents) and occupational diseases is still high or increasing and, according to the Committee, the measures taken to improve the situation are not always sufficient. In some cases, the national labour inspectorates are not efficient enough due to staff shortages, low number of inspection visits or repetitive absence of different types of information.

With regard to the right to health, the information on life expectancy provided by States and other sources reveals that wide differences exist between men and women, regions, urban and rural areas, income and level of education.

Furthermore, the Committee found that many States have failed to take adequate steps to address the persistently high levels of infant and maternal mortality, which when examined together with other basic health indicators, pointed to weaknesses in the health system. Public healthcare expenditure remains too low in certain countries and the right to access to health care is not guaranteed sufficiently. The level of awareness and education with respect to sexual orientation and gender identity and to gender-based violence is not sufficient is several countries.

With respect to the obligation by States to prevent as far as possible epidemic, endemic and other diseases, the Committee noted the absence of efficient immunisation and epidemiological monitoring programmes, the lack of legislation prohibiting the sale and use of asbestos or the lack of lack of sufficient measures to ensure access to safe drinking water in rural areas.

The Committee once again found little or no progress in many States Parties as regards social security. Inadequate minimum level of income-replacement benefits is still the main ground of non-conformity. The minimum levels of unemployment benefit, sickness benefit and disability benefit in many countries fall below 40% of median equivalised income. The Committee did note that in some States Parties the levels have risen at a higher rate than the median income. However, they remain low or sometimes fall between 40 and 50% of the median income.

Regrading social security coverage for persons employed or whose work is managed through digital platforms, many States Parties were unable to provide information and the Committee had to defer its conclusion.

In many States Parties to the Charter, the level of social assistance paid to a single person without resources remains below the poverty threshold. In addition, excessive length of residence conditions often prevents lawfully resident foreigners to access social and medical assistance.

With regard to the rights of older persons, the Committee found that in many States Parties older persons lack adequate resources enabling them to lead a decent life and play an active role in the community. Legislation prohibiting discrimination outside employment is still lacking in certain States.

The Committee noted the devastating effects of Covid-19 on older persons and emphasised the importance of moving away from institutionalisation towards community-based care and independent living for older persons.

Last but not least, the Committee concluded that in many countries the poverty level is far too high, and the measures taken to remedy this fundamental problem have been insufficient and the situation has been exacerbated by the Covid-19 pandemic.

Nevertheless, the Committee noted with satisfaction the adoption in some countries of various measures to strengthen health and safety at work, access to healthcare for the homeless, health and sexuality education at schools, or positive measures regarding the rights of LGBTI persons.

[1] These conclusions were adopted while the Russian Federation was a Contracting Party to the European Social Charter. The information set out herein reflects that fact. However, subsequently, by decision of 16 March 2022 of the Committee of Ministers of the Council of Europe, on that day the Russian Federation ceased to be a member of the Council of Europe.