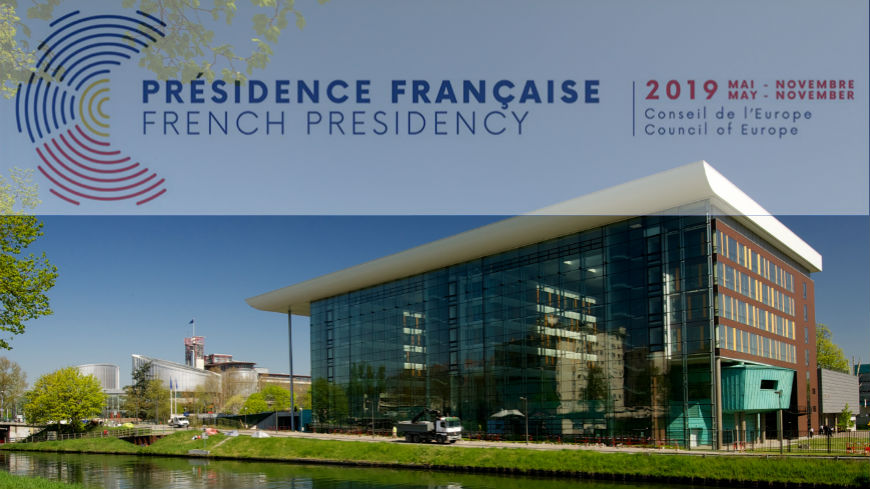 The Department of the European Social Charter organised, under the auspices of the French Presidency of the Committee of Ministers of the Council of Europe, an expert seminar to discuss the protection of social rights in Europe so as to achieve greater unity and equality. The seminar also followed up on the Committee of Ministers declaration at its Helsinki session in May 2019. At that session, the Committee of Ministers invited all the member States concerned to consider signing and ratifying the revised European Social Charter and its Additional Protocol providing for a system of collective complaints, as a starting point for a resolutely proactive and collective drive to combat inequalities and achieve greater social justice.

The European Social Charter and the European Committee of Social rights guarantee key principles such as free movement of persons, non-discrimination, legal and social security, protection against poverty and exclusion, access to decent housing, health, education and training, as well as employment, safety at work and equality at the workplace, including equal pay.

Participants were welcomed by Ambassador Jean-Baptiste Mattéi, Ambassador of France to the Council of Europe, and Gabriella Battaini-Dragoni, Deputy Secretary General of the Council of Europe. An introduction on strengthening social rights to ensure social justice, national cohesion and the rule of law was pronounced by José Fernandez-Albertos, Researcher at Institute for Policies and Public Goods, Spanish National Research Council (CSIC).

The seminar was organised in liaison with the “Institut de recherche Carré de Malberg”, University of Strasbourg.