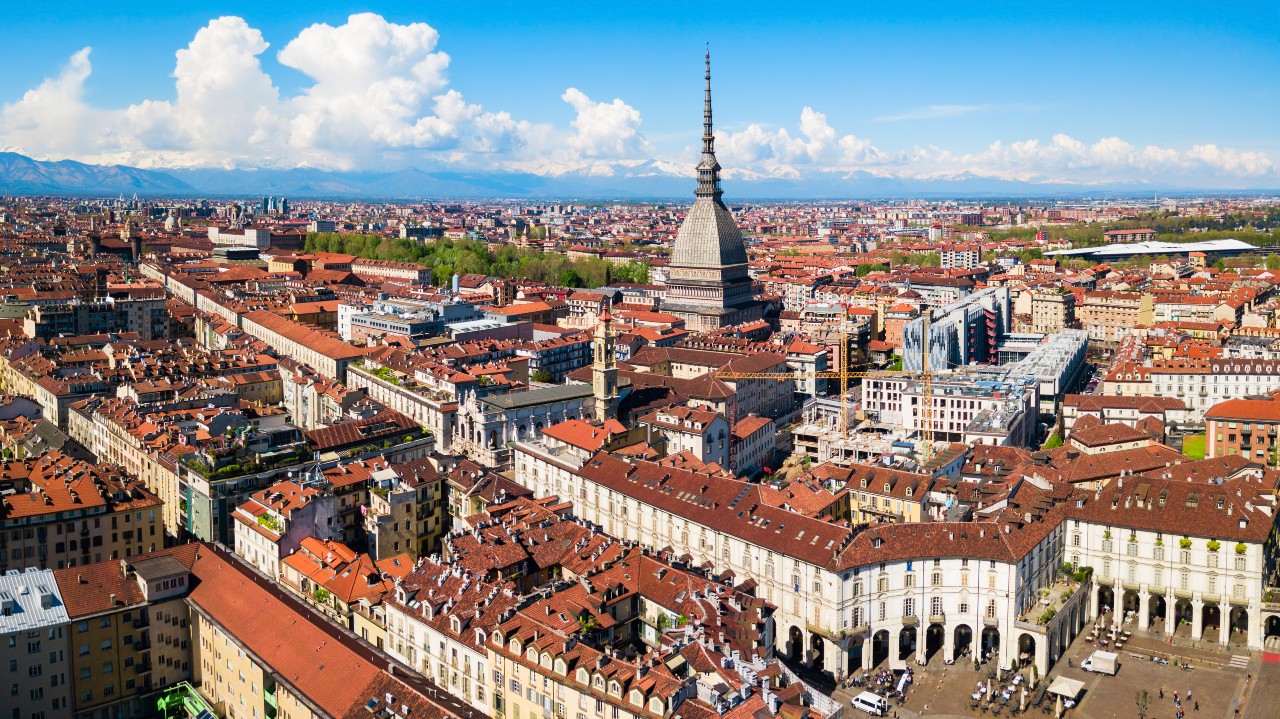 Foreign Affairs Ministers of the Council of Europe’s 46 member states held their annual session on 20 May 2022 in Turin (Italy).

As regards social rights, the Committee of Ministers, recalling its decisions adopted at its 131st Session (Hamburg, 21 May 2021) and the Declaration adopted on the occasion of the 60th anniversary of the European Social Charter (18 October 2021):

Karin Lukas declared: “As President of the European Committee of Social Rights, I welcome the efforts of States Parties to the European Social Charter to make the implementation of social rights under the Charter more effective. The Committee has made several proposals in this regard, some of which were included in the current reform process. However, reducing the reporting burden for states will only strengthen social rights if that goes together with a constructive and social rights-focused dialogue between the national authorities and the supervisory organs of the Charter. This can only be achieved if this work receives the resources needed, which is currently not the case. Council of Europe member states should translate into practice the “resolve to ensure that the Charter system is given the political support and the tools and means required to ensure its effectiveness” they expressed on the occasion of the 60th anniversary of the Charter”. In their declaration on the occasion of the 60th anniversary of the Charter, the Committee of Ministers characterised the European Social Charter as a unique and precious international law instrument.

The session provided also the opportunity for ministers to discuss the aggression of the Russian Federation against Ukraine, to review the state of human rights, democracy and the rule of law on the basis of the annual report of the Secretary General of the Council of Europe, Marija Pejčinović Burić. Moreover, the ministers took decisions on the work of the Organisation in areas such as children’s rights, migrant, refugee and asylum-seeking women and girls, artificial intelligence and cybercrime, freedom of expression, combatting hate speech, human rights and the environment, participation of civil society organisations and national human rights institutions.