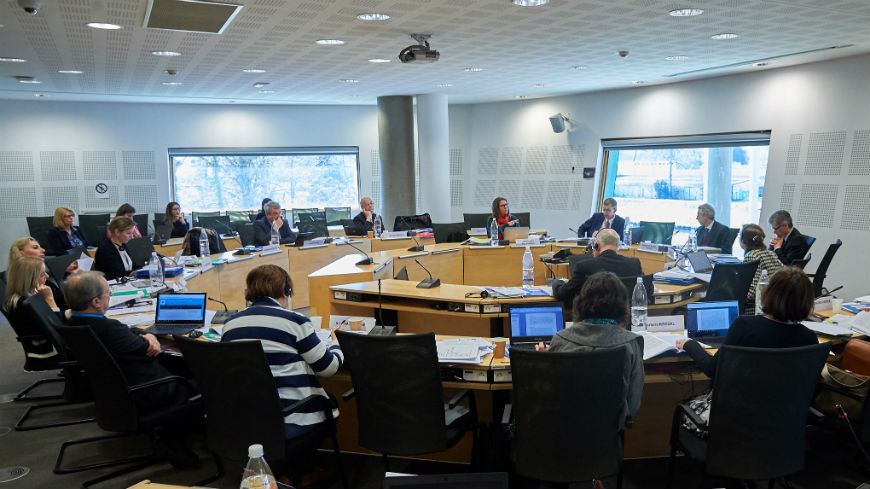 The complaint was registered on 3 October 2017. Its relates to Article 17 (right of mothers and children to social and economic protection) of the 1961 Charter taken alone or in the light of the principle of non-discrimination contained in the Preamble of the 1961 Charter.

The European Roma Rights Centre (ERRC) and Mental Disability Advocacy Centre (MDAC) alleged that the Czech Republic does not comply with its obligation to refrain from institutionalising children under the age of three, by instead routinely placing young children in child centres, especially the most vulnerable children, such as Roma children and children with disabilities; It has also failed to put in place non-institutional and family-like alternative forms of care, in violation of the 1961 Charter provision relied on.