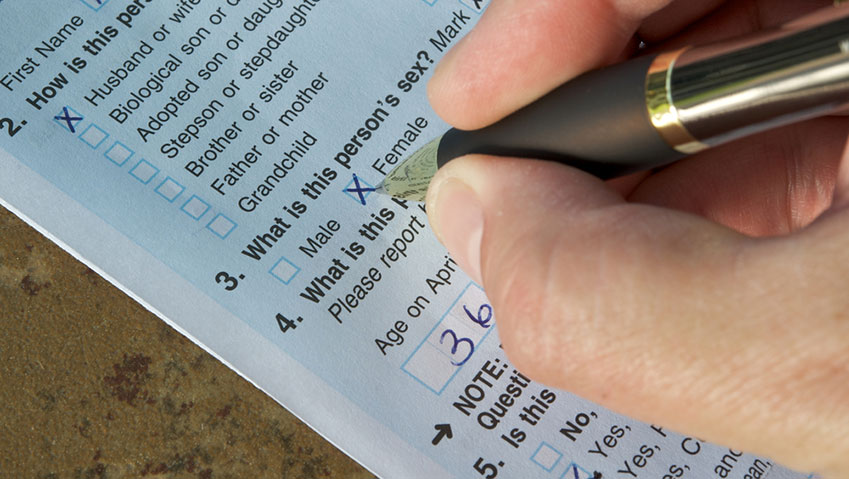 The objective of the mission is to monitor both the preparation and execution of the Census, in order to verify the fair and impartial enumeration and post-enumeration of the population in accordance with international and European census standards.