In conformity with its mandate, the Directorate of Political Affairs and External Relations (DPAER) covers Council of Europe’s member states as well as the Organisation’s external relations, including its relations with non-member states, including observer states, and international organisations.

DPAER is responsible within the Organisation for the implementation of a series of Confidence Building Measures (CBM's) for addressing the consequences of post- or frozen conflicts situations.

DPAER also provides policy planning support through conceptual and strategic analyses about relevant political and societal developments in Europe and beyond in order to enhance the Organisation’s ability to anticipate major trends and challenges facing member states and to offer coherent short- and long-term responses.

Concerning external relations, DPAER is responsible for the identification of relevant political developments affecting, on the one hand relations with non-member States, including Observer States and partners in the Council of Europe neighbouring regions, and, on the other hand, Council of Europe institutional and political relations with other international organisations and institutions, in particular the EU, OSCE and UN. DPAER provides advice and proposals to promote co-operation and partnerships and increase synergies and enhance external visibility.

DPAER also assumes the responsibility for Council of Europe Offices in charge of liaison with other international organisations or institutions, in Brussels, Geneva, Vienna and Warsaw.

The mission of the European Centre for global interdependence and solidarity (North-South Centre) is to empower civil society, in particular youth and women, through intercultural dialogue and global citizenship education, to play an active role in Council of Europe member States and neighbouring regions. Through its multilateral activities the North-South Centre contributes to spreading the Council of Europe’s standards and conventions and ultimately contributes to the achievement of the 2030 Agenda for Sustainable Development. 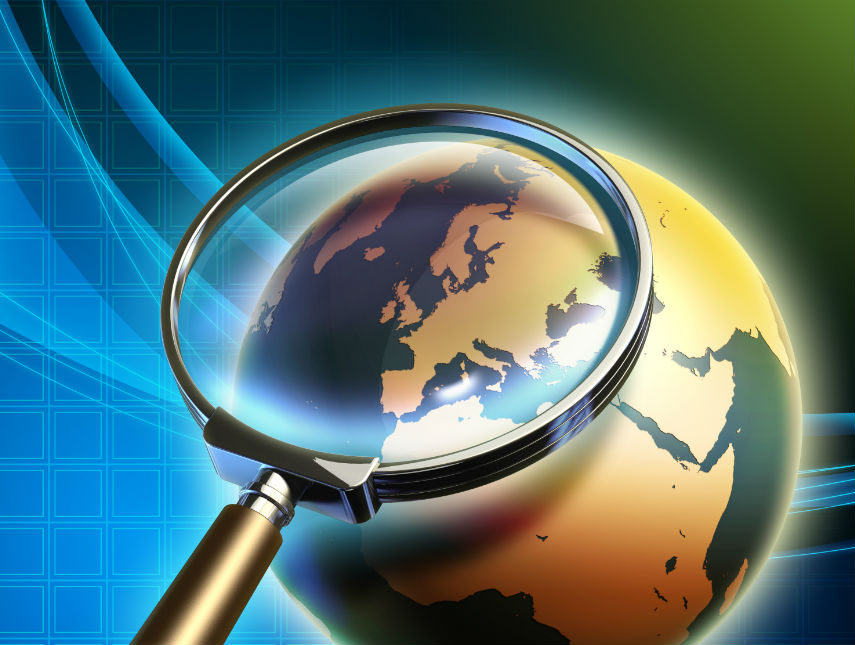 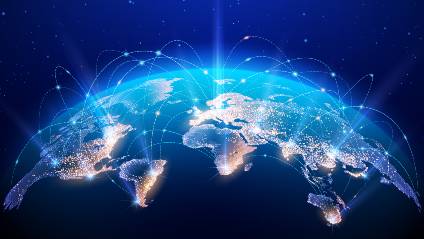 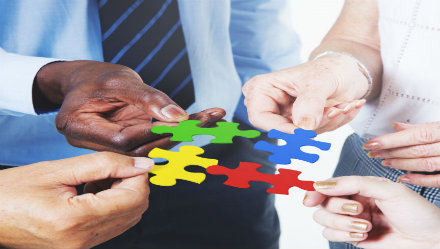