Council of Europe Offices in charge of liaison with one or more international organisations or institutions operate in Brussels, Geneva, Vienna and Warsaw. 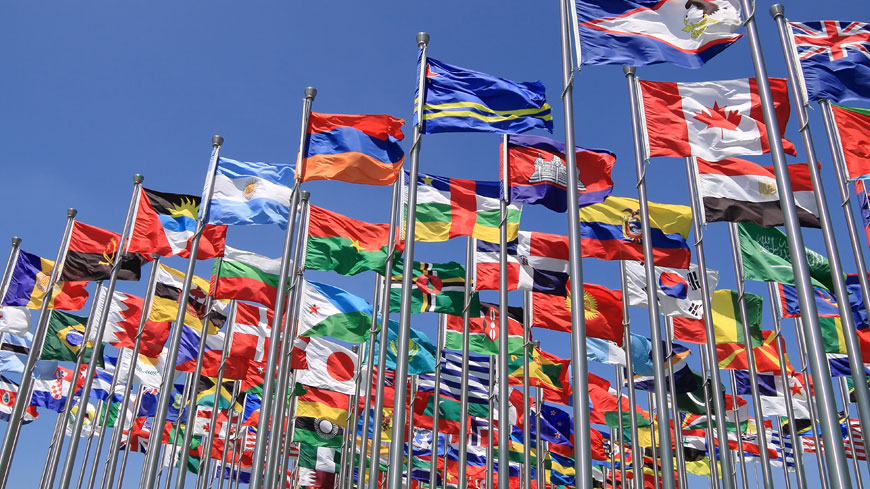 The Liaison Offices provide added value for the Organisation in three main fields:

The Offices contribute to the information flow in both directions aiming at greater awareness-raising about the Council of Europe. The offices systematically follow up high-level co-ordination meetings at technical level and help to avoid undesirable overlaps.

The Offices identify opportunities for joint activities and provide advice and support in planning, negotiation, implementation and reporting on these activities.

The permanent presence at the headquarters of the partner organisations and a proactive, diplomatic, media, academic and civil society policy maintains higher visibility of the Council of Europe among key stakeholders.

Brussels Office in charge of liaison with the European Union: contributes to the development of the three pillars - political dialogue, legal co-operation and co-operation projects - of the Council of Europe – EU strategic partnership. The Brussels Office  plays an increasing role in the further development and institutionalisation of high-level consultations with EU representatives. It is also regularly participating in formal and informal co-ordination mechanisms focusing on the legal and project co-operation.

Geneva Office acting as Permanent Delegation of the Council of Europe to the United Nations Office and other international organisations in Geneva: regularly arranges for and provides Council of Europe contribution to the Universal Periodic Review and actively participates in the sessions of the Human Rights Council ; develops and promotes further relations with the United Nations Office (UNOG), the Office of High Commissioner for Human Rights (OHCHR), this High Commissioner for Refugees (UNHCR), as well as other relevant international organisations and institutions in Geneva. Conducts a proactive diplomatic, media, academic and civil society policy in order to raise the visibility of the organization. – it also applies to the Brussels Office, maybe even more!

Vienna Office in charge of liaison with the OSCE and other international organisations , acting also as Permanent Delegation of the Council of Europe to the United Nations Office in Vienna : through information on and in-depth analysis of developments within the OSCE, in particular daily first-hand  information  about crisis situations  helps to increase synergies, limit duplications and identify opportunities where a targeted Council of Europe presence or intervention brings added value. Develops and further strengthens co-operation with UN in Vienna, in particular UNODC.

Warsaw Office in charge of liaison with OSCE/ODHIR, Community of Democracies and other international organisations in Warsaw further develops in particular Council of Europe - ODHIR relations (as confirmed in April 2015 by an exchange of letters between the Council of Europe Secretariat and ODIHR, aimed at enhancing mutual co-operation) and actively contributes to upgrading Council of Europe standing, visibility and role in the OSCE Human Dimension Implementation Meetings in Warsaw.