International Conference on Promoting the role of women in preventing, investigating and prosecuting cybercrime 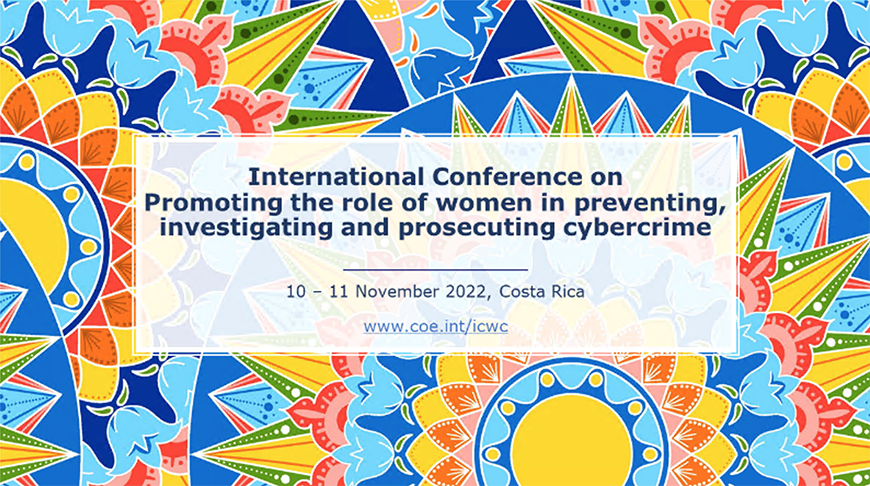 Women have a crucial role to play in effective criminal justice responses to cybercrime, whether as policymakers or legislators developing and adopting legislation on cybercrime, or as law enforcement, prosecutorial or judicial practitioners investigating and prosecuting such offences.

Experience from the capacity building projects implemented by the Council of Europe Cybercrime Programme Office underline the central place of women in driving actions to combat cybercrime at the national, regional and international levels. Despite this, cybercrime and electronic evidence, as well as parts of the criminal justice system more generally, may often be perceived as predominantly male fields.