International Conference on Promoting the role of women in preventing, investigating and prosecuting cybercrime

Women have a crucial role to play in effective criminal justice responses to cybercrime, whether as policymakers or legislators developing and adopting legislation on cybercrime, or as law enforcement, prosecutorial or judicial practitioners investigating and prosecuting such offences.

Experience from the capacity building projects implemented by the Council of Europe Cybercrime Programme Office underline the central place of women in driving actions to combat cybercrime at the national, regional and international levels. Despite this, cybercrime and electronic evidence, as well as parts of the criminal justice system more generally, may often be perceived as predominantly male fields. 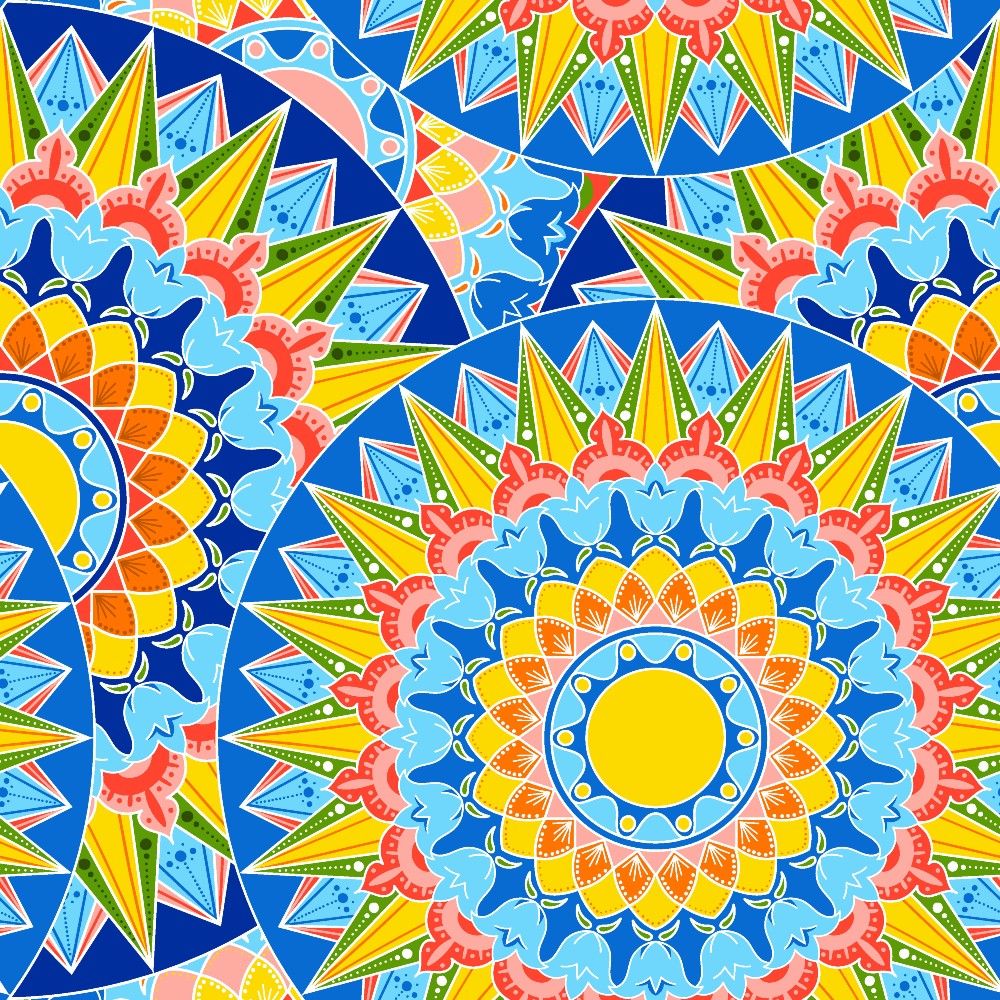 Promoting the role of women in preventing, investigating and prosecuting cybercrime

Find out more about the documents needed for travel, Visa requirements, accommodation, meals and other useful information.

Read all the practical info » 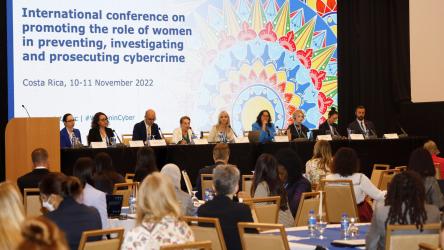 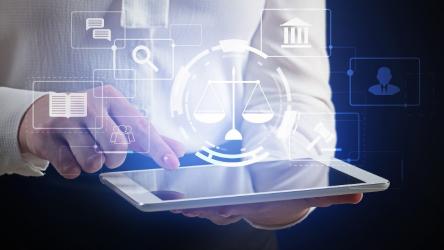 International Association of Women Judges, Octopus Project and GLACY+: Regional conference on cyberviolence and electronic evidence in Latin America and the Caribbean

We will get back with recordings as soon as possible!

with the support of: 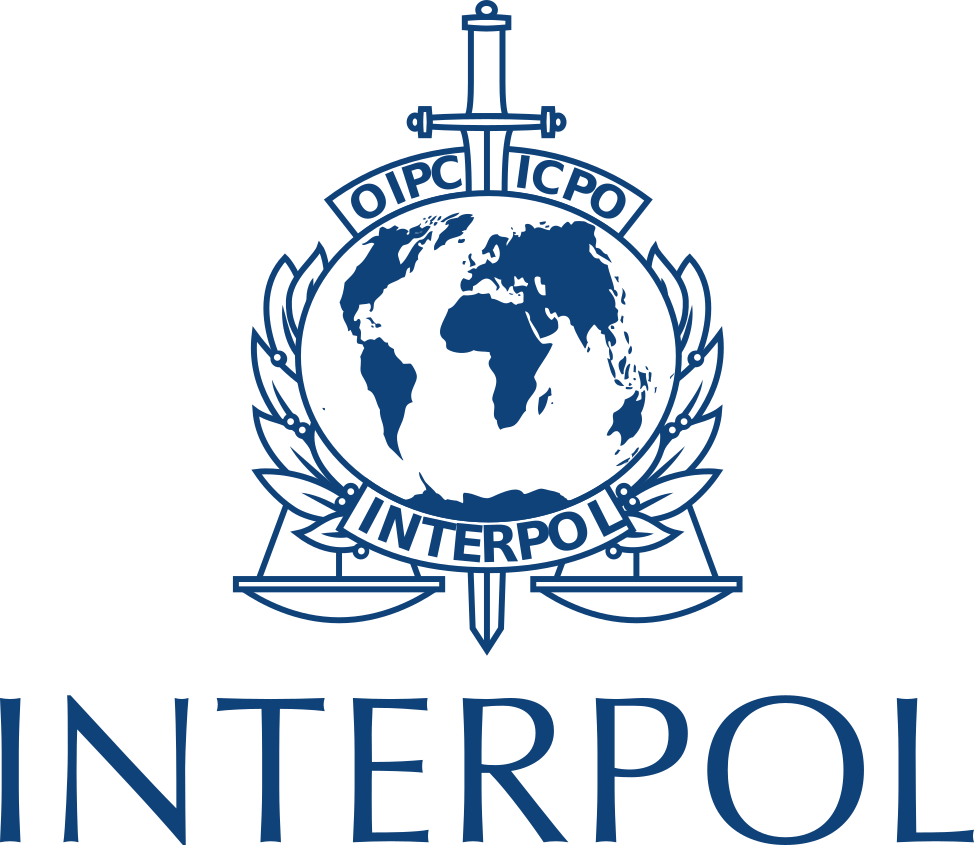 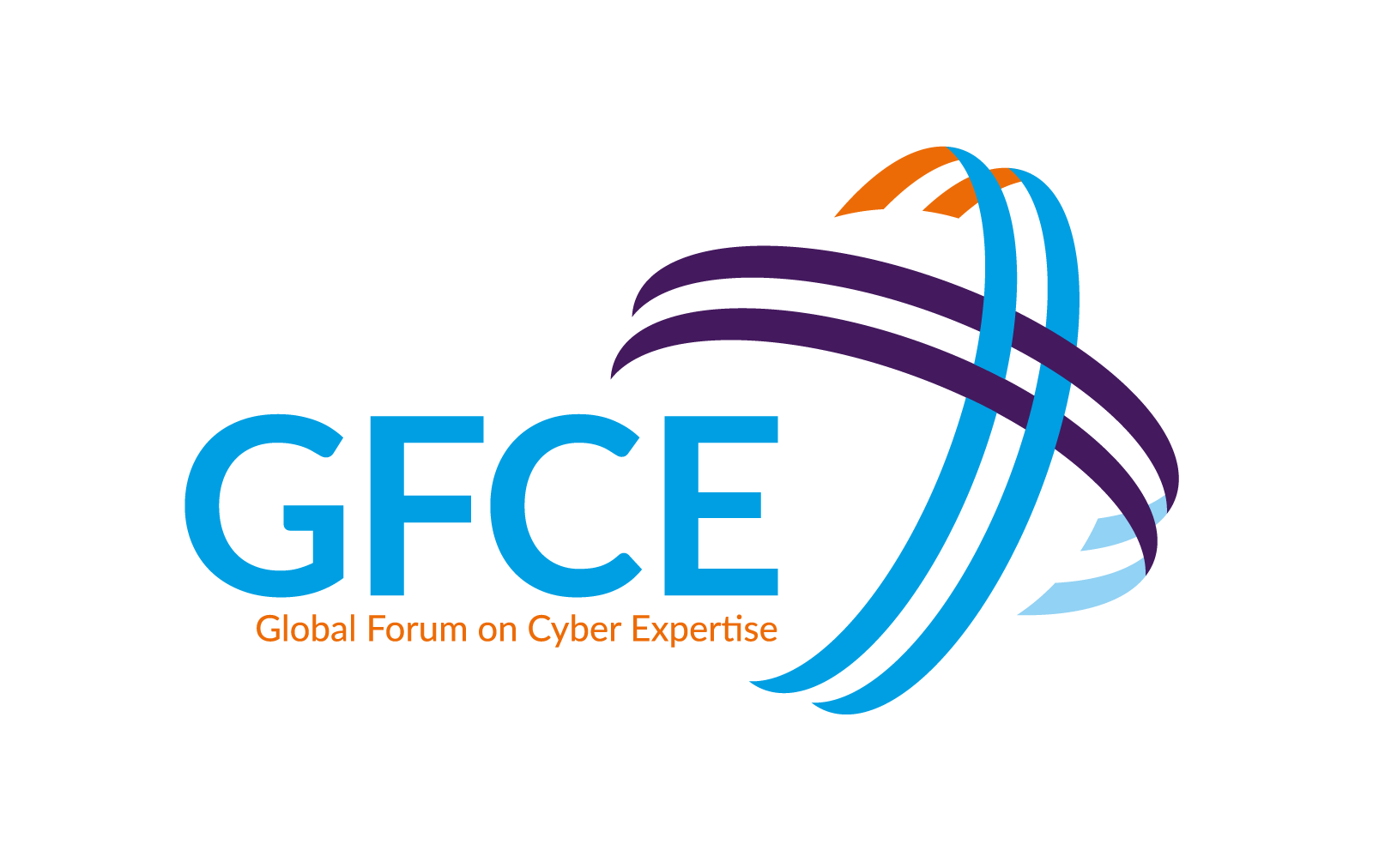 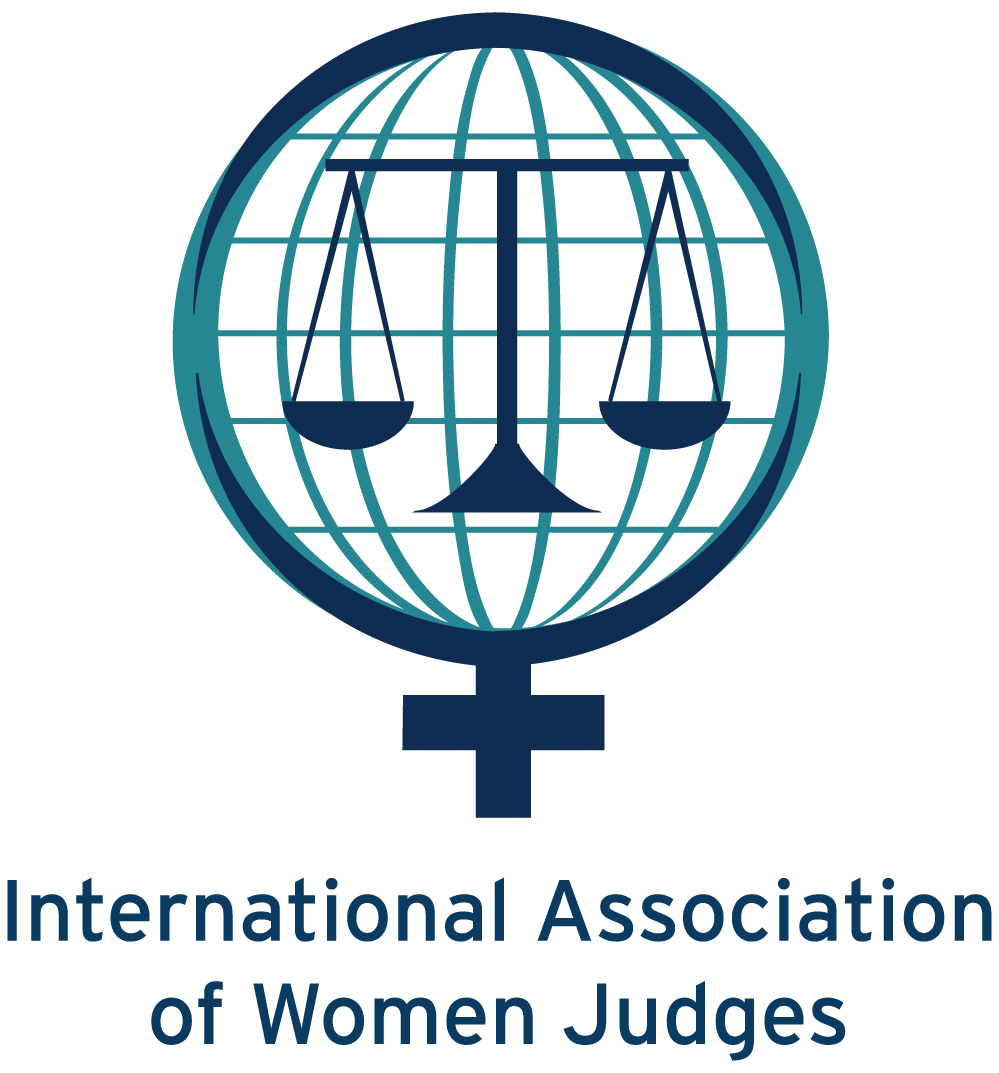 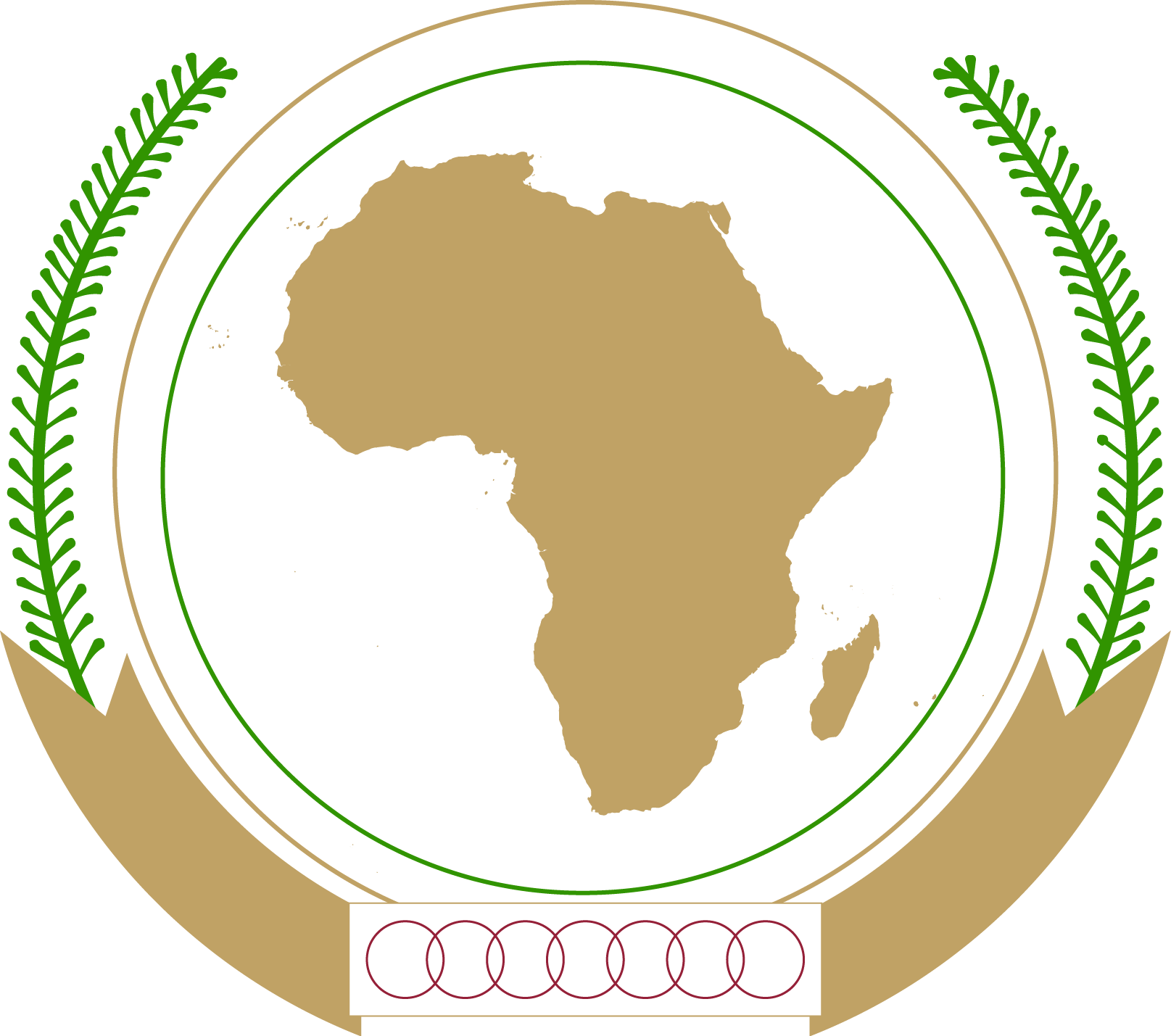 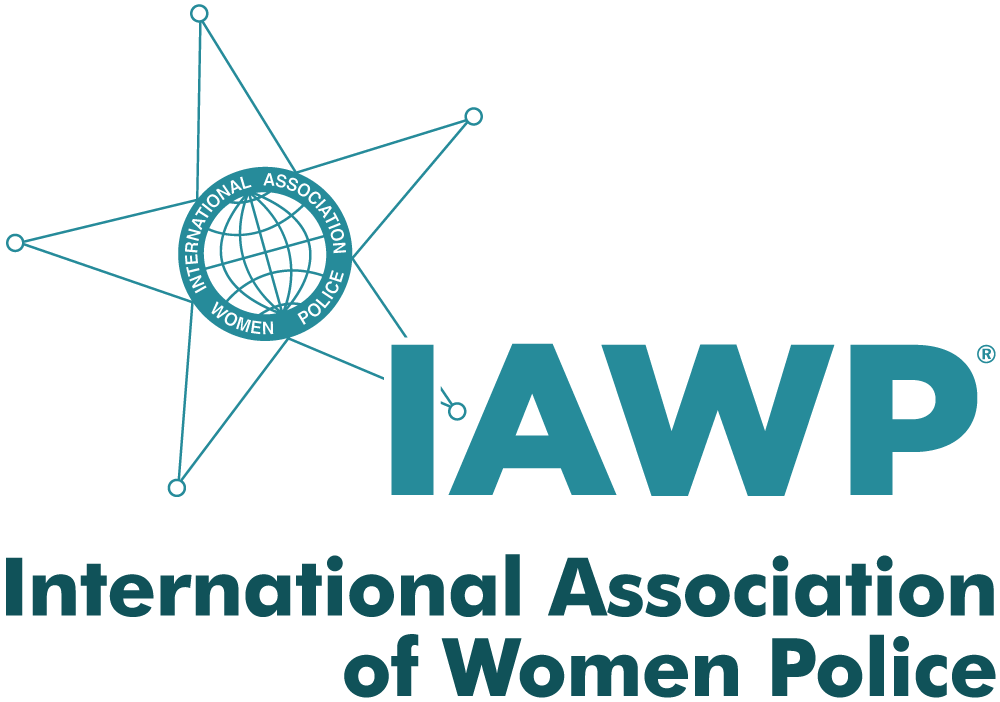 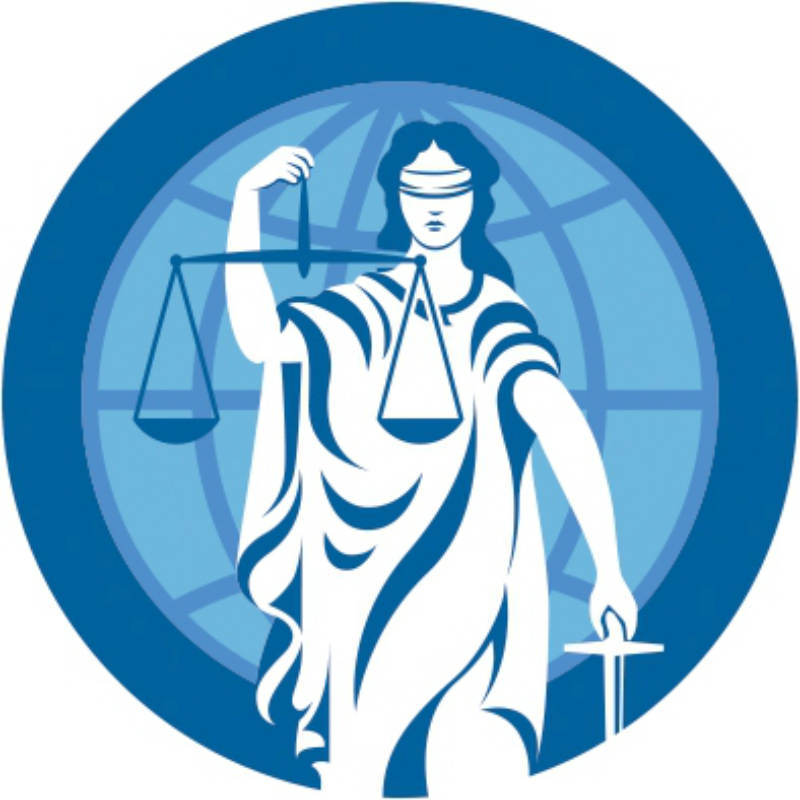