Convention for the Protection of the Archaeological Heritage of Europe (revised) (Valletta, 1992) 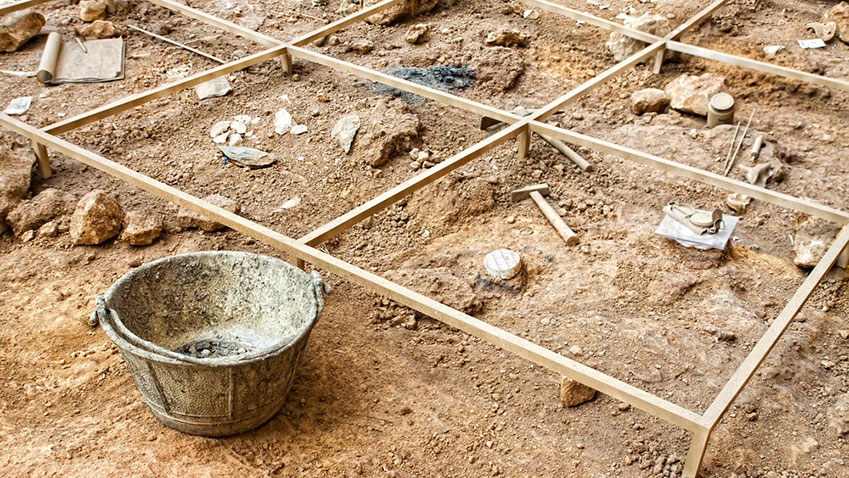 The European Convention for the Protection of the Archaeological Heritage (revised) replaced and updated the original London Convention of 1969. It reflected the change in the nature of threats to the archaeological heritage, which now came less from unauthorised excavations, as in the 1960s, and more from the major construction projects carried out all over Europe from 1980 onwards. The revised Convention drew on twenty-two years of experience in implementing the original Convention. It established a body of new basic legal standards for Europe, to be met by national policies for the protection of archaeological assets as sources of scientific and documentary evidence, in line with the principles of integrated conservation.