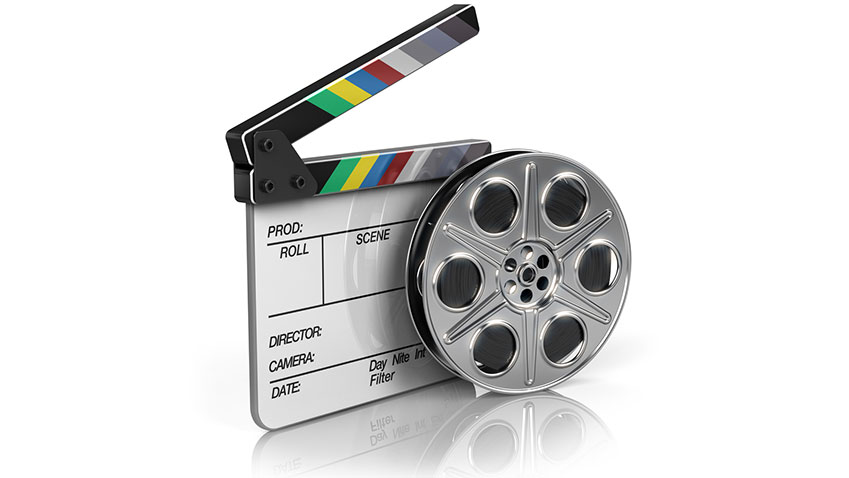 Europe has a long tradition of state support for the film industry. Although practices vary between countries, in general the European film-making model privileges creativity over commercial success and puts the bulk of state efforts on production rather than on distribution.

This "business model" based on important state subsidies is based on a desire to promote creativity, diversity and a vibrant national culture. These are objectives which the Council of Europe supports entirely.

In the context of rapid globalisation and digitalisation of cultural production and distribution, it is important to consider whether the policy tools put in place by European countries are effective and adequate in delivering the objectives of diversity and creativity. Statistics show that despite the important state support, the share of (non-national) European films in the total European audiovisual market is relatively low.

The Council of Europe organised, with interested partners, a multi-stakeholder Film Policy Forum "Shaping Policies for the Cinema of Tomorrow". The Forum is an element of a Council of Europe review of national film support policies and resulted in a recommendation to its 47 Member states.