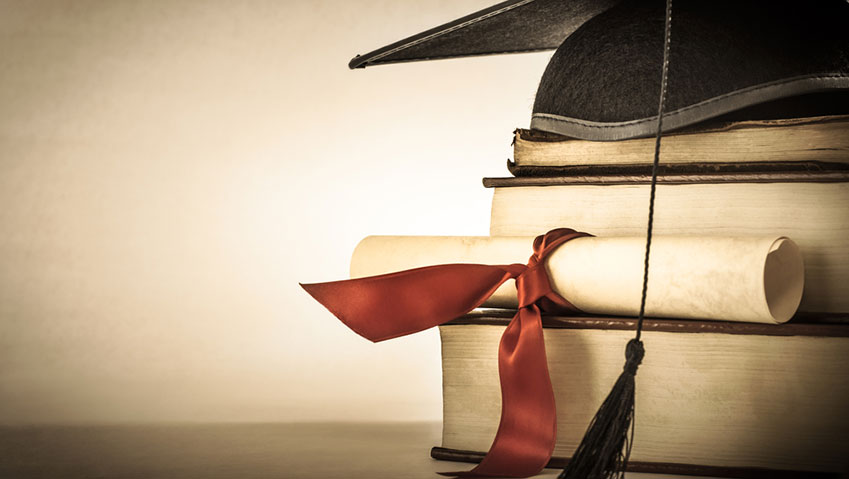 The purpose of this Convention is to develop mutual understanding among the peoples of Europe and reciprocal appreciation of their cultural diversity, to safeguard European culture, to promote national contributions to Europe's common cultural heritage respecting the same fundamental values and to encourage in particular the study of the languages, history and civilisation of the Parties to the Convention. The Convention contributes to concerted action by encouraging cultural activities of European interest.