European Convention for the Protection of the Audiovisual Heritage (Strasbourg, 2001) 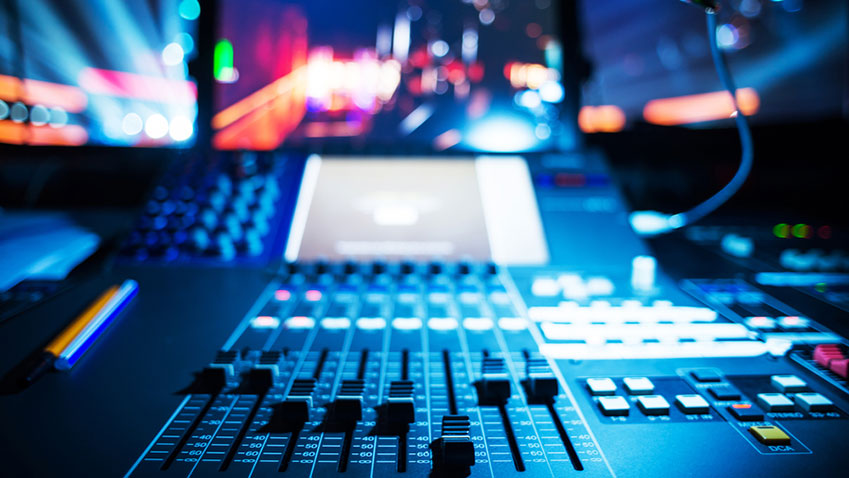 The European Convention on Protection of the Audiovisual Heritage was adopted on 8 November 2001 in Strasbourg (France) and came into force on 1 January 2008 (Council of Europe Treaty Series no. 183). It is open for signature by member states and for accession by non-member states and the European Community

The Convention is part of the Council of Europe's work on cultural co-operation, of which promoting European cinema has always been an important concern. It follows on from the European Convention on Cinema Coproduction (2 October 1982), the 1987 resolution on European Cinema Year, the 1987 recommendation on distribution of films in Europe and the 1988 resolution setting up the Eurimages Fund.

Central to the Convention and the Protocol is the principle of compulsory legal deposit of all moving-image material produced or coproduced and made available to the public in each signatory state. Legal deposit involves a requirement not just to deposit a reference copy with an officially designated archive but also to look after the material and do the necessary conservation work. In addition the material has to be available for consultation for academic or research purposes, subject to the international or national rules on copyright.

The European Convention on Protection of the Audiovisual Heritage and its Protocol are the first binding international instruments in this field. They introduce systematic storage of audiovisual works in film archives, where the latest conservation and restoration technology can be used for long-term prevention of deterioration, harnessing technology to art so as to preserve a record of the past for future generations.