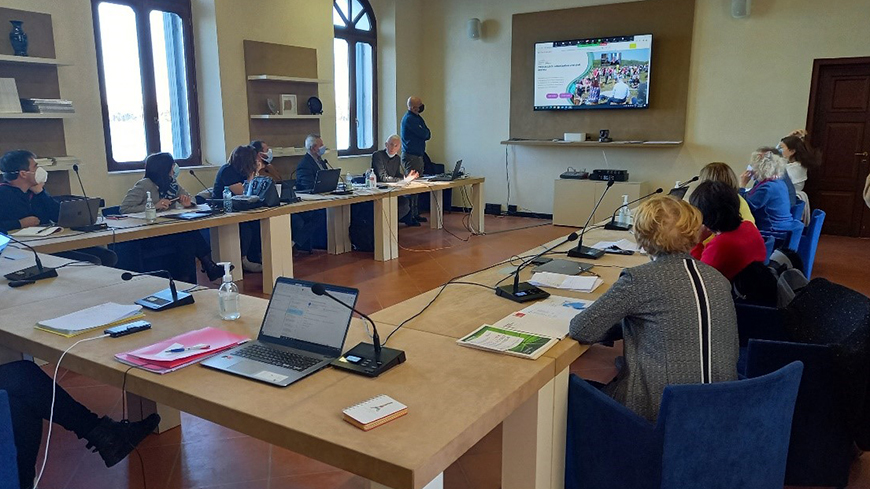 This annual gathering provided a space for presenting diverse heritage initiatives and projects implemented in line with the Faro Convention Principles and was a place for fruitful exchanges among the participants, who were inspired by new ideas and proposals to advance the collaboration and create stronger synergies. Participants expressed their willingness to actively engage in joint initiatives and agreed to foster the continued co-operation with the Council of Europe and among the initiatives. They also underlined the great potential of the Faro Convention Network in contributing to the Faro Convention implementation, enhancing co-operation among cultural heritage actors and encouraging active engagement by the civil society in the cultural heritage preservation and governance.