The three-year programme of the Council of Europe and European Union “Towards Strengthened Democratic Governance in the  Southern Mediterranean” (South Programme II) commenced in January 2015. It aims to contribute to reinforcing human rights, rule of law and democracy in Southern Mediterranean partner countries in accordance with European and other international  standards, based on a demand-driven approach. It builds upon the cooperation framework established under the previous South Programme I carried out in 2012-2014.

The Middle East and North Africa (MENA) region continues to manifest significant interest in strengthening  cooperation with the Council of Europe based on the framework of existing Council of Europe instruments  and mechanisms, including in the domain of combatting corruption and other forms of economic crime. This is particularly visible with the substantive and geographical expansion of South Programme II to cover Jordan as a key beneficiary, as well as other jurisdictions in the region. The signature and implementation of the South Programme II facility thus marks a significant step in the development of cooperation which will now include both national and regional level activities.

The overall Project objective is to promote good governance and prevention of corruption and money laundering in line with European and international standards. The types of Project activities include strategic policy and legislative advice, risk-assessments, training, capacity and institution building, networking modalities among homologue institutions in Europe and the dissemination of good practices, as well as visibility actions and information campaigns, which include outreach to the relevant target audiences in the government sector and civil society, as well as media.

The Council of Europe holds a training of trainers on private sector compliance and forensics for Jordanian, Moroccan, Palestinian and Tunisian representatives in the framework of the Joint CoE/EU South Neighborhood Anti-Corruption Project (SNAC II) and the PATHS training programme. The... 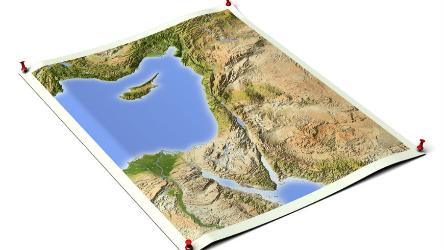 The Council of Europe holds a regional training for representatives of Palestinian and Jordanian prosecutors and law enforcement officials on mutual legal assistance in corruption and economic crime cases. The training focuses on enhancing effectiveness of MLA tools for information and property... 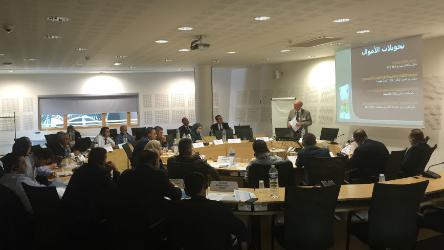 Jordanian and Palestinian officials from the anti-corruption bodies and financial intelligence units are trained on the trends for laundering the proceeds of crime through offshore jurisdictions. Particular attention is paid to the use of trusts and company service providers for purposes of...