In order to implement the abovementioned objectives the Council of Europe has commenced the implementation of the Programme “Towards  Strengthened  Democratic  Governance  in  the  Southern Mediterranean (South Programme II)”, building on the outcomes and achievements of the 1st phase of the  South Programme  implemented  in 2012-2014. The geographical scope  of the  Programme  covers cooperation  with  countries  of  the  Middle  East  and  North  Africa  (MENA)  region,  but  in  particular Tunisia, Morocco and Jordan, who will act as the main beneficiaries.

The  Programme  serves  as  the  overarching  framework  for  Council of Europe  cooperation  with  Tunisia  in  the following three priority  areas:  i)  human  rights;  ii)  rule  of law and  iii)  democracy. The “rule of law” area includes a significant component on “Combating corruption, money laundering and terrorism”, which will be implemented as one of the Programme’s components in the form of a separate Project. 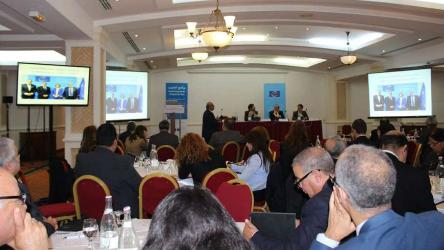 Steering committee meeting of the South Programme II in Tunisia

The Steering Committee of the South Programme II took place in Tunisia in order to take stock of three years of cooperation between the Council of Europe and Tunisia in a broad range of areas, including the fight against corruption and economic crime. The results of CoE engagement in the... 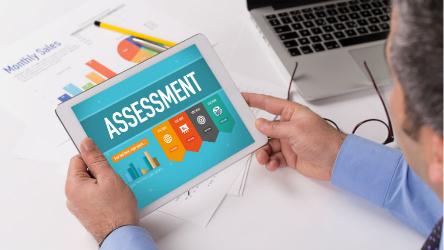 On 31 January 2017, the assessment report of the Tunisian legislative and institutional anti-corruption framework has been discussed in a plenary meeting in Tunis between CoE experts and Tunisian authorities. The conclusions of the report have then been officially presented during a high-level...

In the framework of the SNAC 2 project, the Council of Europe organised a basic training on forensic accounting in Tunis, on 26 January 2017. The training was mainly addressed to INLUCC investigators and was attended also by inspectors from the General Control of Public Services, the General...