As part of the second phase of the European Union and Council of Europe programmatic framework “Horizontal Facility for the Western Balkans and Turkey” (Horizontal Facility II), the Council of Europe implements the Action “Further enhancing human rights protection for detained and sentenced persons in Montenegro”. The Action is implemented in close partnership with the Ministry of Justice, the Institute for the Execution of Criminal Sanctions, Police Administration, and Ministry of Internal Affairs.

The objectives of the Action consist of the securisation of human rights compliance of the police through strengthening the safeguards against ill-treatment, the Improvement of the fight against violent extremism in prison and police, but also the enhancing of independent monitoring and framework for the investigation of ill-treatment and the improvement of reintegration and rehabilitation of prisoners in the society after released.

Monitoring officers of the Protector of Human Right and Freedoms of Montenegro - in their National Preventive Mechanism role have now a better understanding and increased knowledge and skills on monitoring places of detention. Two specialised trainings took place respectively, 12-14 October... 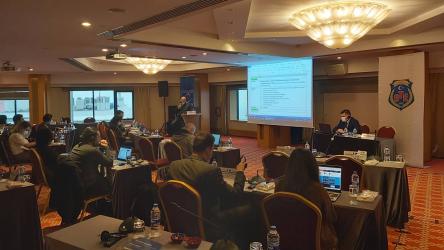 The final version of seven Training Modules and related training materials for the members of the Civil Monitoring Boards (CMBs) was prepared, following the Working Group (WG) meeting held from 30 November until 4 December 2021 in Izmir, Turkey. The WG members, composed of representatives of the... 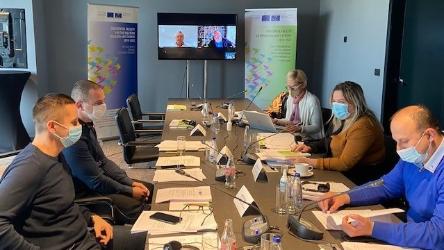 Standard Operating Procedures (SOPs) for prison system developed in Montenegro cover twenty-nine different well-defined procedures including priority areas such as the use of force, inter-prisoner violence, report writing, mental health, and prevention of suicide and self-harm. The SOPs outline... 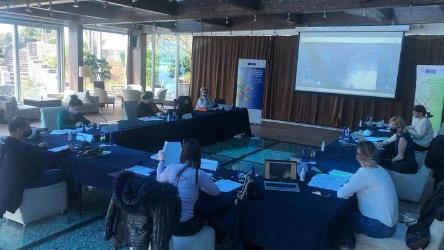 The development of a comprehensive Manual comprising nine different rehabilitation programs for the prison treatment department has been completed on 23-24 April. The aim of the Manual is to improve the therapeutical scope of the programs in accordance to prisoners’ individually developed... 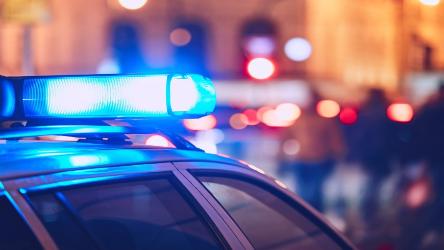 Protection of detained and imprisoned persons in Montenegro standardised 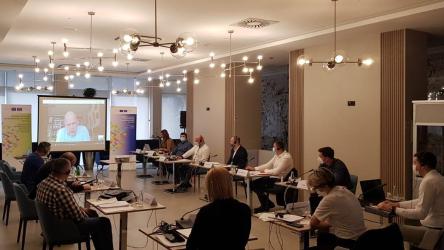 A second round of training for trainers held from 24 to 26 February in hybrid format (online and in person), concluded the first stage of Montenegrin police efforts to enhance capacities of special police forces in line with Council of Europe human rights standards, with particular emphasis on... 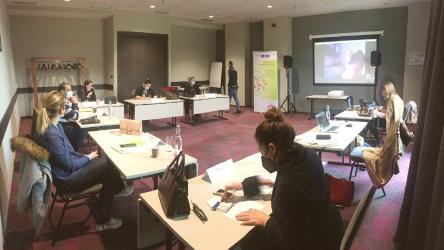 The working group preparing a Manual comprising individual reintegration programmes for different prisoner categories held an on-line meeting on 18 December with the guidance of a Council of Europe consultant. In accordance to the initially adopted standardisation methodology, the meeting focused... 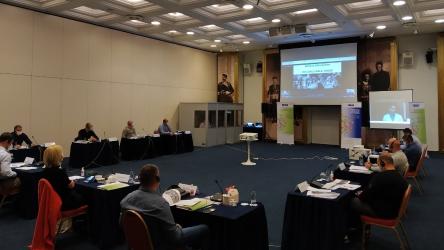 Members from the Montenegrin special police forces took part in a first round of train the training session on 23-25 November. The process follows the development of training curricula specifically targeting the special forces officers and their need for human rights related education. Therefore,... 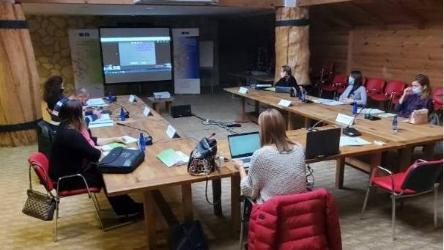 The Working Group representatives tasked to develop a unified Manual containing all rehabilitation programmes to be used within the prison system of Montenegro held its first meeting in Kolasin. They were assisted online by Council of Europe consultants. As a result of the meeting, the WG members... 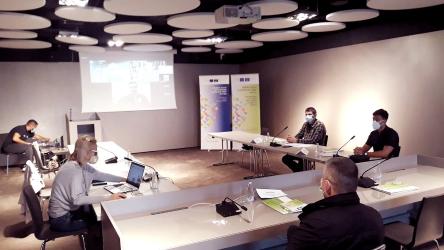 Montenegrin police finalized training curricula modules for Special Forces with expert support by Council of Europe consultants on 14 October. The modules cover inter alia subjects such as communication/conflict management skills, public order and gatherings and management of crowds. The modules... 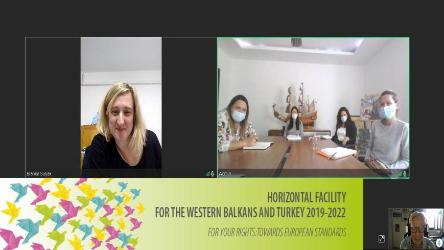 A video conference, between the Council of Europe consultant and representatives of the Treatment Department of the Administration for the Execution of Criminal Sanctions (AECS) of Montenegro took place on 28 September 2020. The video conference replaced an in-country expert mission due to... 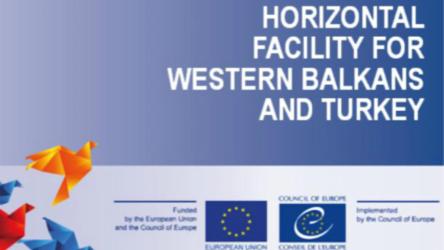 Police Operational Procedures related to the conduct of police officers during apprehension/arrest and police detention have been finalized by a working group comprising Montenegrin Police representatives and Council of Europe consultants. This is a unified internal document summarising for the... 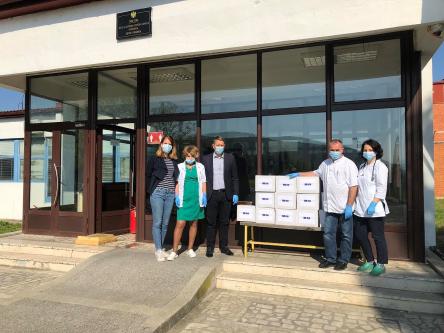 Responding to the emergency of COVID-19 crisis and to the need of providing support to inmates and prison staff, Council of Europe donated the first lot of personal protective equipment to the Institution for the execution of criminal sanctions in Montenegro. In total, 2.000 masks were handed... 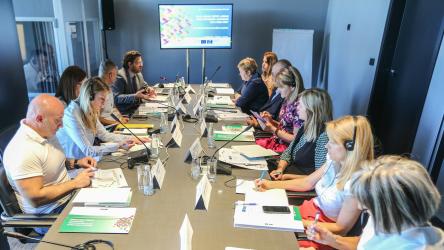 To mark the launch of the new Action on “Further enhancing human rights protection for detained and sentenced persons in Montenegro” within Horizontal Facility II (HF II), the first Steering Committee meeting took place in Podgorica, Montenegro, on 11 July 2019. A representative of the Council of...