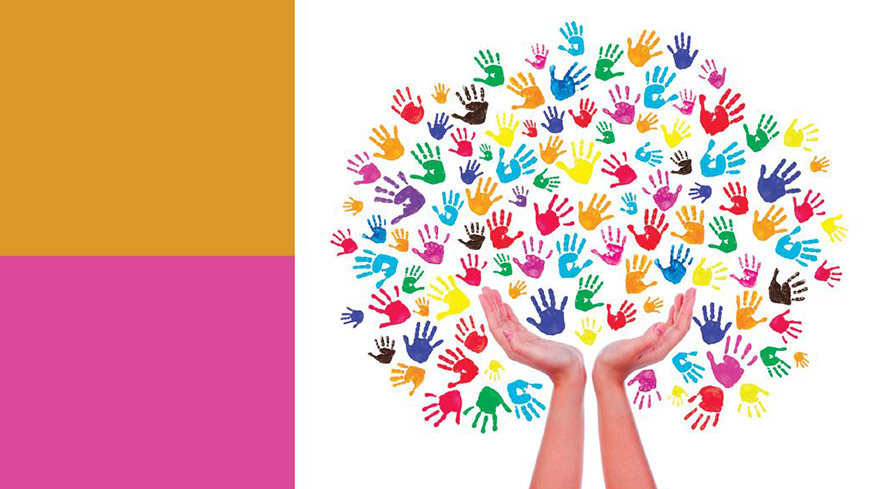 How to ensure effective implementation of existing Council of Europe standards on freedom of thought, conscience and religion, freedom of expression and freedom of assembly and association in culturally diverse societies?

A new text from the Council of Europe’s decision-making body, the Committee of Ministers provides timely guidance to member states, underlining that in democratic societies diversity is regarded as a source of enrichment.

The recommendation spells out a number of principles to be taken into account by states when drafting or amending legislation. For example, it encourages states to recognise the need to address “multiple discrimination” which often affects women and the most vulnerable individuals and groups of society, and “reasonable accommodation” ensuring full and equal enjoyment of human rights and fundamental freedoms without discrimination by all members of society.

Adoption of the new guidelines is a further step in the Council of Europe’s broader policy to fight against radicalisation in European societies.