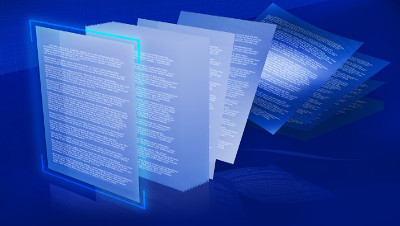 If you want to know what action the Committee of Ministers (CM) has taken on a particular topic, start your search with the document type decisions.

The decisions are adopted by the CM and contain links to any other related texts (for example, Recommendations, Resolutions …) and to the working documents which provide the background to the decision.

The Committee of Ministers adopts several types of texts:

These documents  are available on the Adopted texts page and more information on the different types of texts is available here. All adopted texts are public.

These include reports, information documents, draft texts for adoption by the Committee of Ministers, proposed amendments concerning items on the Deputies and subgroup meetings, along with others.

They are usually issued in the following series:

These documents are available on the Documents A-Z page. They are generally classified (see the rules governing access to documents).

These documents concern the preparation and records of Committee of Ministers and subgroup meetings.

Meetings of the Ministers' Deputies

These documents are available on the Documents A-Z page and/or on the page of the subsidiary group. They are generally classified (see the rules governing access to documents).

The definitions of CM document references can be found in the table below.