Meeting of the Ministers’ Deputies on 8 July 2020 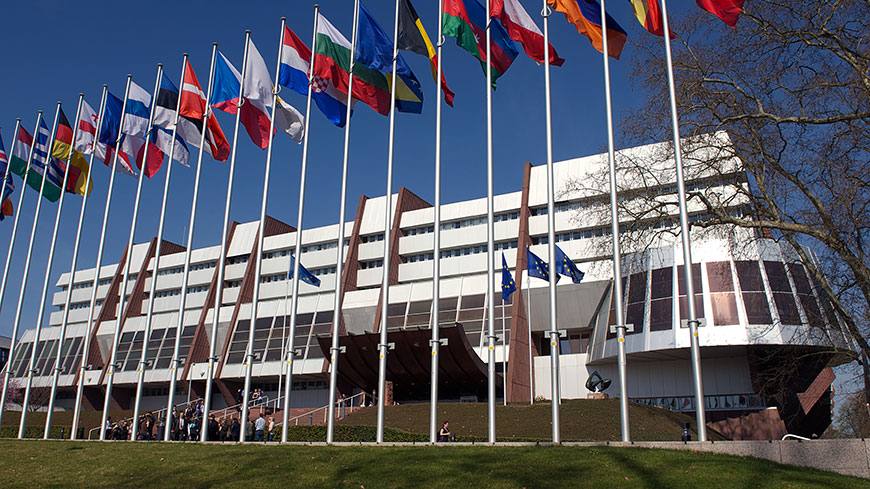 At their 1380bis meeting, on 8 July, the Ministers’ Deputies continued their exchange of views on lessons learned in effectively responding to a sanitary crisis in full respect for human rights and the principles of democracy and the rule of law.

They held their six-monthly review of the situation with regard to the abolition of the death penalty and took several decisions in this regard.

Finally, they held an exchange of views with Mr Rik Daems, President of the Parliamentary Assembly and heard a communication by Mr Andreas Kiefer, Secretary General of the Congress.

The other items examined by the Deputies appear in the Agenda and the decisions adopted are available in the meeting file.