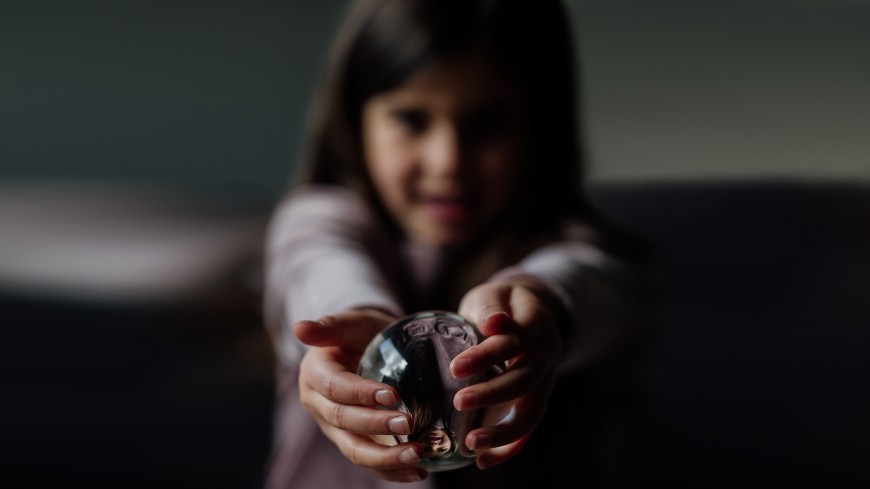 On 23 February 2022, the Committee of Ministers adopted the new Strategy for the Rights of the Child (2022-2027) “Children’s Rights in Action: from continuous implementation to joint innovation” which will guide the work of the Council of Europe over the next six years.

The new Strategy is the fourth in a series of successful Strategies aimed at advancing the protection and promotion of the rights of the child across Europe, in the framework of the programme “Building a Europe for and with Children” operating since 2006. As part of the Organisation’s long-standing commitment to putting the child at the centre of its work, the Strategy was developed through a large consultative process involving national governments, international organisations, civil society organisations and, last but not least, 220 children from 10 member states.

The new strategic objectives are:

The Strategy will be launched in Rome on 7-8 April 2022 at a High-level conference, co-organised with the Italian Presidency of the Committee of Ministers of the Council of Europe, with the aim to engage key stakeholders in the upcoming six-year process of delivering the Strategy.