Finland launches the Action Plan to implement the Lanzarote Convention 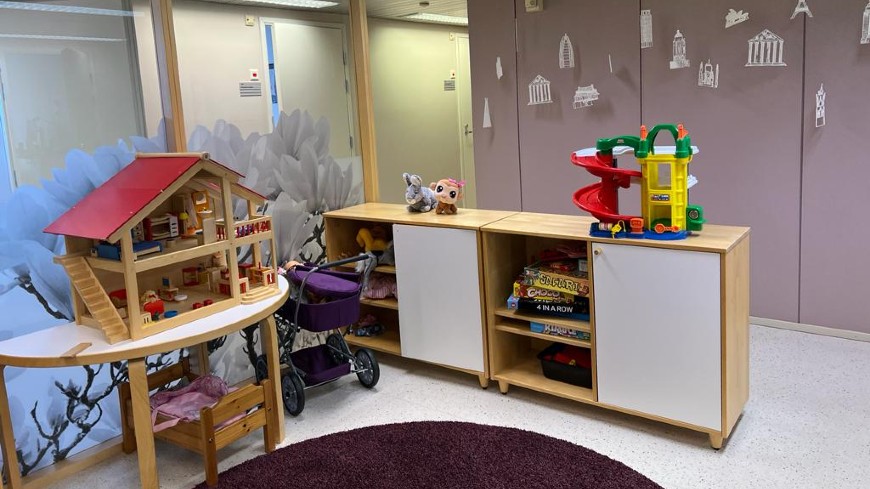 Playing room of the Helsinki Barnahus in Finland

On 25 of April 2022, the Finnish National Implementation Plan for the Lanzarote Convention (2022-2025) was launched in Helsinki. Finland signed the Council of Europe Convention on the Protection of Children against Sexual Exploitation and Sexual Abuse (Lanzarote Convention) in 2007 and ratified it in 2011. The Plan lays out the implementation of the Lanzarote Convention through 33 comprehensive actions to criminalise all kinds of sexual offences against children in Finland, which focus on prevention, protection, and promotion of national and international cooperation. The Plan has been designed to include young people’s perspectives on sexual violence and how to prevent it.

The joint EU Reform – Council of Europe project “Ensuring child-friendly justice through the effective operation of the Barnahus-units in Finland” will contribute to the implementation of the Lanzarote Convention in Finland, in coordination with the Ministry of Social Affairs and Health, the Finnish Institute for Health and Welfare, and the coordinators and staff of the five operating Barnahus in the country. The launch event was used as an opportunity to brief the relevant Finnish stakeholders on the project activities currently underway: the legal analysis and review of Finnish legislation concerning child sexual abuse and a training gap analysis of professionals working with and for children in the country.