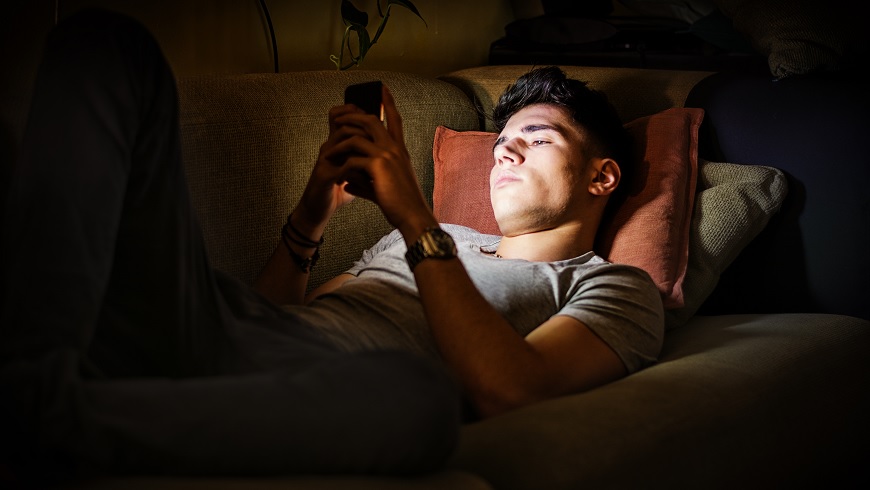 “Sexting” by children (generating, receiving and sharing sexually suggestive or explicit images/videos of themselves through mobile technology) does not amount to conduct related to “child pornography”, when it is intended solely for the children’s own private use. Children coerced into such conduct should be addressed to victim support and not subjected to criminal prosecution.

These are among the key conclusions of the opinion of the Council of Europe’s Lanzarote Committee, the body in charge of monitoring the implementation of the Council of Europe Convention on the protection of children against sexual exploitation and sexual abuse, published last week. The Opinion on child sexually suggestive or explicit images and/or videos generated, shared and received by children, provides guidance to States on how to address the challenges raised by the relatively new phenomenon of “sexting”, which has been on the rise in Europe over the past years. In 2018, as many as one in four child sex images online were originally ‘self-generated’ by children, and the age of the children involved has been steadily decreasing.

Read full press release - “Sexting”: children who generate, receive and share sexual images of themselves do not produce and possess “child pornography”