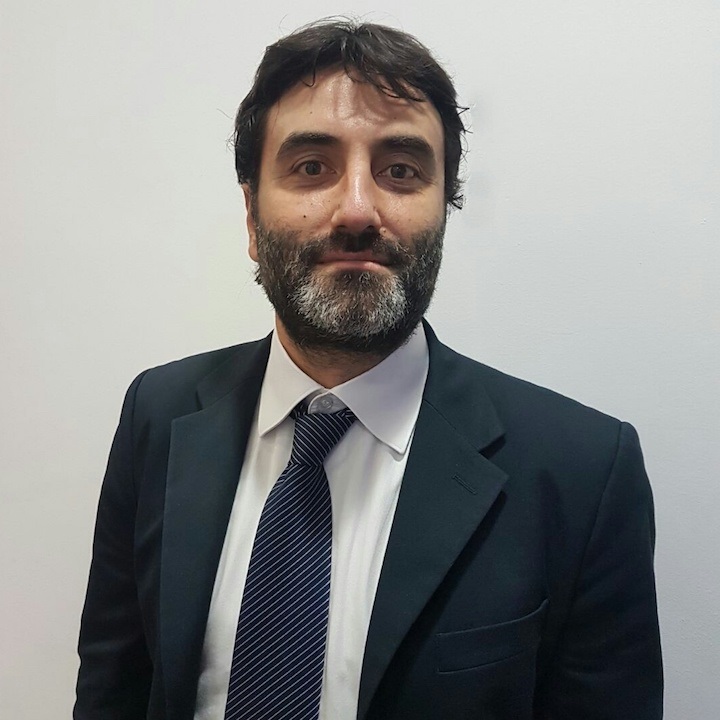 He received his PhD in legal informatics and computer law from the University of Bologna, where he is currently a researcher at CIRSFID.

He has been a Max Weber fellow and a research associate at the European University Institute (EUI), Florence, and resident fellow at the Stanford Center for Computers and the Law (CodeX), at Stanford University.

His research interests include artificial intelligence and law, computable models of legal reasoning and knowledge, legal theory, game theory and the law, legislative drafting, and law and automation in socio-technical systems, with a specific focus on the liability issues arising in connection with the use of autonomous systems.

He has published widely on these topics and has worked in several national and European projects, while also speaking at national and international conferences.