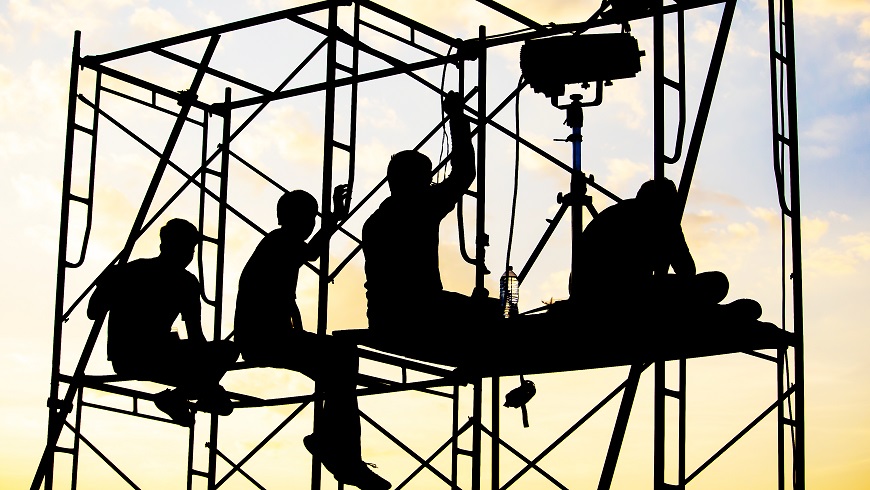 In monitoring states’ obligations under the Council of Europe Convention on Action against Trafficking in Human Beings, the Group of Experts tasked with its’ monitoring (GRETA) observed that trafficking for the purpose of labour exploitation is increasingly on the rise; indeed, it has emerged as the predominant form of trafficking in some European countries. This form of trafficking occurs both in the formal and informal economy, and concerns women, men and children.

The new Guidance note on preventing and combating trafficking in human beings for the purpose of labour exploitation sets out the key indicators to support states in ensuring, for example, properly-functioning labour inspectorates, reporting requirements, effective victim identification and assistance and appropriate criminal justice responses.