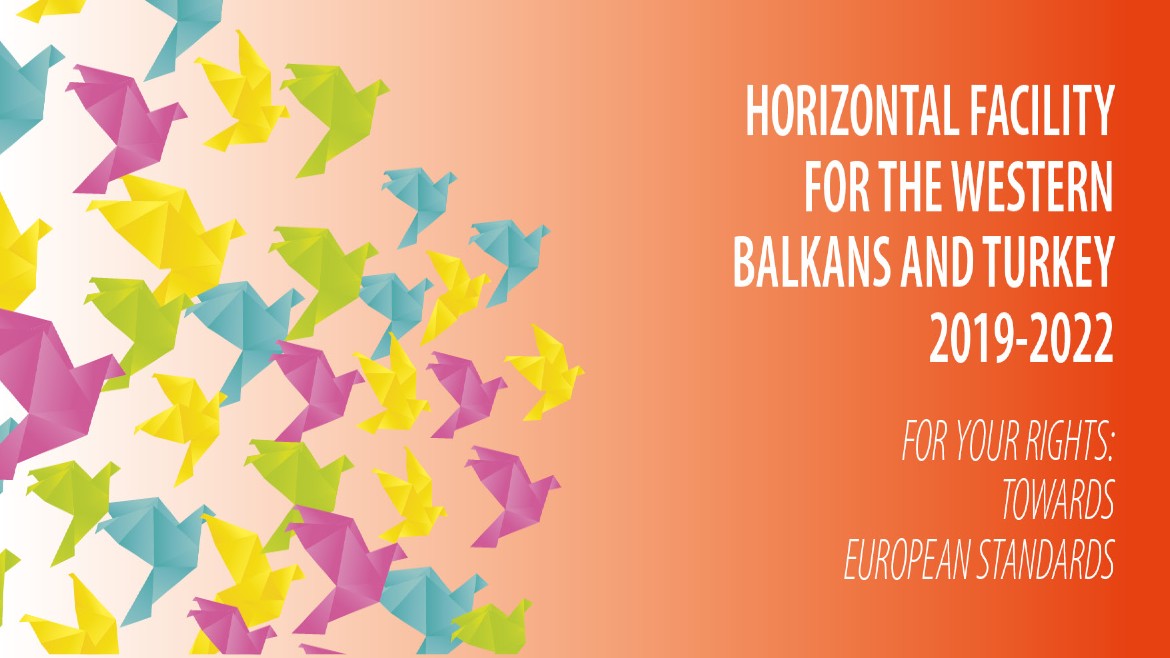 The European Union and the Council of Europe organised an international webinar on “Administrative data collection and analysis on violence against women and domestic violence”, as part of the global campaign of 16 days of activism to end violence against women. This activity was part of the joint programme “Horizontal Facility for the Western Balkans and Turkey 2019-2022”, funded by the European Union and the Council of Europe. The Council of Europe, in co-operation with Turkey’s Ministry of Family, Labour and Social Services, the Ministry of Justice and the Ministry of Interior carried out the webinar.

The webinar aimed to increase awareness and understanding of the need to collect better data on violence against women in line with European standards. This includes the Council of Europe Convention on Preventing and Combating Violence against Women and Domestic Violence (the Istanbul Convention).

The Head of the Council of Europe Programme Office in Ankara, Cristian Urse, highlighted in his opening remarks that data collection is essential for evidence-based policymaking and an effective response to violence against women and domestic violence. “Turkey has taken important steps to meet the Council of Europe’s standards in this field as a party of the Istanbul Convention”, he said.

The Council of Europe’s Group of Experts on Action for the elimination of Violence against Women and Domestic Violence (GREVIO) calls for improved data collection systems to make crimes against women more visible to the public. As for Turkey, GREVIO recommends improving the collection of gender-disaggregated administrative data by law-enforcement bodies and criminal courts and health professionals. Data related to protective and preventive measures taken under Law No. 6284 on combating violence against women, should be also collected in line with the applicable standards on protection of personal data, GREVIO recommends. Based on these recommendations, the webinar created a platform for open discussion on how better data can improve the prevention of violence and protection of women victims and survivors of violence in Turkey.

Five international experts and practitioners brought their expertise on the guiding principles and standards on data collection under Council of Europe conventions, namely the Istanbul Convention and the Convention for the Protection of Individuals with regard to Automatic Processing of Personal Data (known as “Convention 108”).

For example, in Austria the minimum administrative data which needs to be collected by public authorities includes the sex of victim and perpetrator; age; their relationship; type of violence and geographical location. The session on “inter-agency approaches to data collection and dissemination” looked in depth at two country examples, i.e. Austria and Sweden and good practices for the effective protection and support of victims.

Key government officials exchanged views on challenges and potential solutions for more harmonised data collection and sharing to prevent violence and protect victims. Meral Gökkaya, Head of the Victim’s Rights Department of the Ministry of Justice also referred to their work “to support more comprehensive and integrated data collection by the judiciary” to better combat violence against women in Turkey.

A report will be drawn up following the webinar, including concrete recommendations on how to strengthen data collection by administrative authorities on violence against women in Turkey.

The event was organised as part of the action entitled “Fostering a comprehensive institutional response to violence against women and domestic violence in Turkey”, implemented under the European Union and Council of Europe’s joint “Horizontal Facility for the Western Balkans and Turkey 2019-2022”.

Violence prevents women from exercising their human rights. It violates their fundamental rights such as life, security, freedom, and dignity as well as their physical and emotional health. According to a country-wide study in 2014, more than one-third of ever-married women in Turkey reported having been subjected to physical violence by their intimate partners and 44% of women who have been subjected to physical or sexual violence by their husband or intimate partners reported not having told anyone about the violence they had experienced.