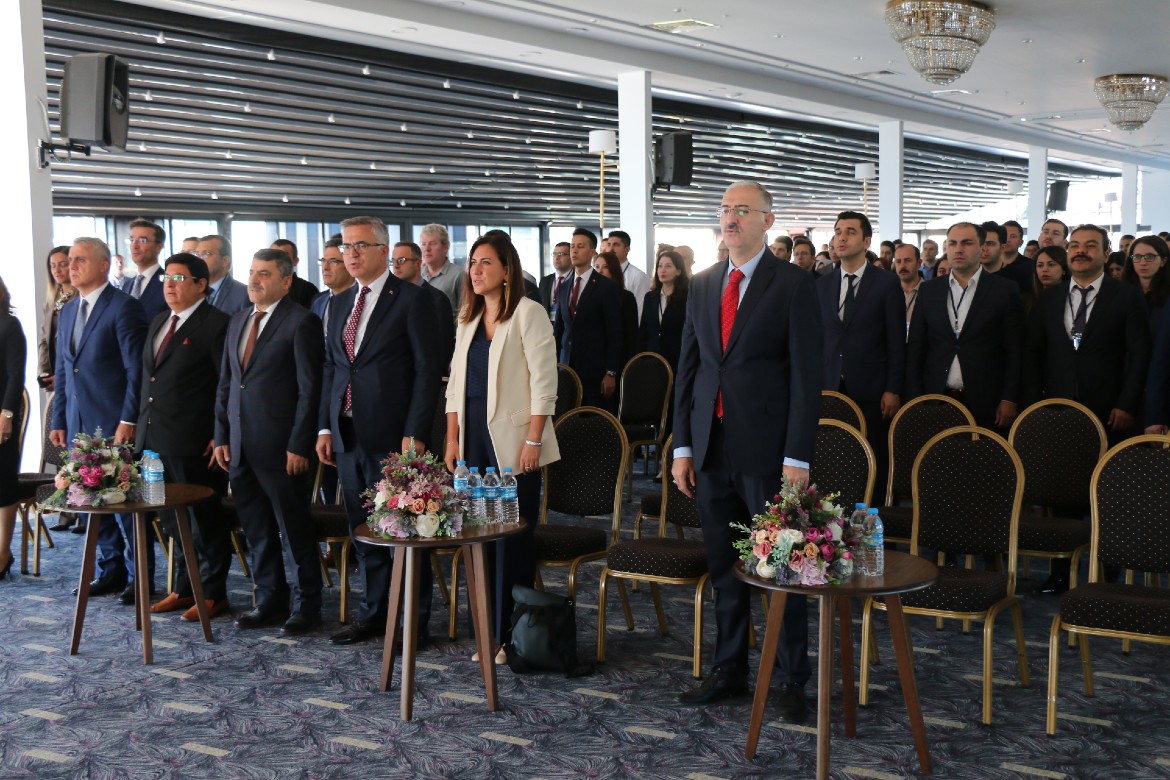 A cascade training activity was organised in Samsun on 9-10 September 2022 by the Project, ‘Strengthening the Criminal Justice System and the Capacity of Justice Professionals on Prevention of the European Convention on Human Rights Violations’. 131 judges and prosecutors received in-service training on reasoned judgements in criminal law and right to liberty and security (Article 5 of ECHR).

The training was conducted by experienced trainers of the Justice Academy of Turkey, who had previously received training by the Council of Europe in the scope of the project. Lively discussions took place in group work carried out during the training sessions. National project consultants were present in the delivery of the training to observe the methodology in practice.

The training activity was opened with addresses by the Chief Public Prosecutor of Samsun, the President of the Justice Academy of Turkiye, and Acting Head of the Council of Europe Programme Office in Ankara.

In her opening remarks, Ms Pınar Başpınar, as Acting Head of the Council of Europe Programme Office in Ankara, stated that “We all recognize that a well-reasoned decision has great significance in preventing arbitrariness and securing the right to liberty and security of an individual. It is also crucial in relation to the overall fairness of proceedings, and it enhances public trust towards the judiciary”.

Mr Muhittin Özdemir, the President of the Justice Academy of Türkiye also stated that “Practice-based training model forms the basis of the training activities of the Academy. At the heart of this model is good analysis of case files, evidence, and reasoning. Writing judgments in accordance with the legal methodology and putting forward judicial judgments based on a lawful justification will increase auditability.”

This activity was organised under the EU/CoE Joint Project “Strengthening the Criminal Justice System and the Capacity of Justice Professionals on Prevention of the European Convention on Human Rights Violations”.