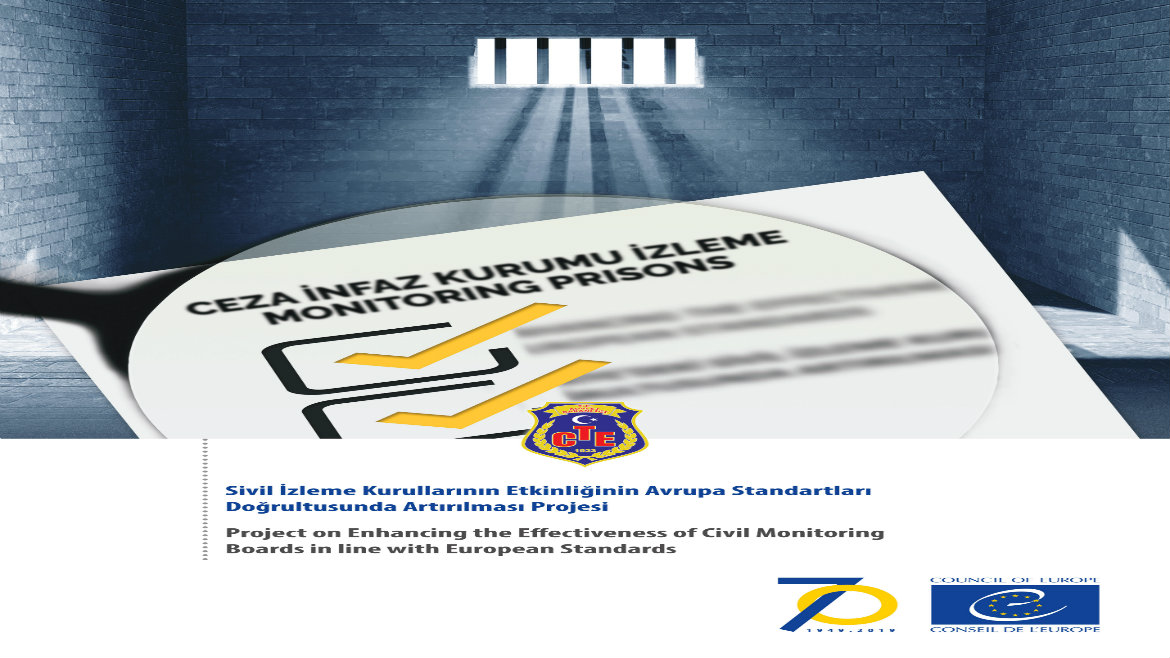 The Project “Enhancing the Effectiveness of the Civil Monitoring Boards (CMB) in line with the European standards” has developed a gender mainstreaming action plan with the aim to ensure a gender-sensitive perspective in the implementation of the project and the fundamental values and indicators of gender equality.

After the analysis of the project documents developed so far, the plan highlights that the project considerably contributes to promoting gender equality in the penal system. One of the main findings is that the specific needs of female prisoners and the position of the female CMB members have been taken into account and are being addressed through the project implementation.

The plan further provides recommendations for ensuring continuity of the gender-sensitive approach and incorporating the principle of equality in the planned project deliverables and results, in line with the national and international gender equality legislation, Council of Europe Gender Strategy Documents and recommendations.

The Project “Enhancing the Effectiveness of the Civil Monitoring Boards in line with the European Standards” is funded by Sweden, Switzerland, the Republic of Turkey, the Human Rights Trust Fund and Canada.