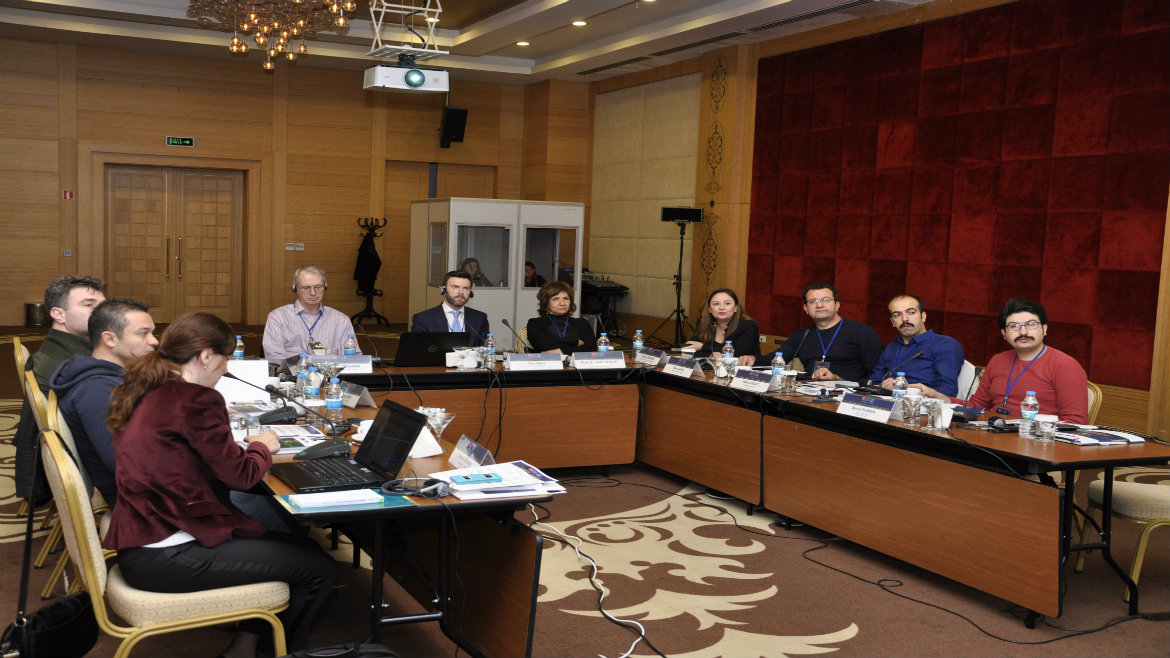 Within the framework of EU-CoE Joint Project “Strengthening Judicial Ethics in Turkey”, a group of eleven judges, prosecutors, HCJP representatives, international and national experts met on 14 December 2016 in Abant, Bolu.  The meeting focused on finalizing the methodology to assess the project’s impact in terms of contributing to progress in judicial ethics and to public confidence and satisfaction with regard to the HCJP’s ability to deal with ethical complaints through a baseline study based, among other things, on the examination of ethics-related complaints received by the HCJP.

The baseline study will provide a tool for reflecting the situation before the finalisation and dissemination of the Code of Ethics in Turkey and for assessing any progress that will be achieved upon the adoption and implementation of the judicial ethics code to be drafted in implementation of the project. During this first meeting, the participants appointed the baseline study team and discussed its work plan. The second meeting will be organised to monitor the progress for calibration of the study, and a third and final meeting will be organised for a follow-up study.