Public Prosecutor of the Turkish Court of Cassation Rıfat Sagut: “We all are in this together when it comes to the action against trafficking in human beings” 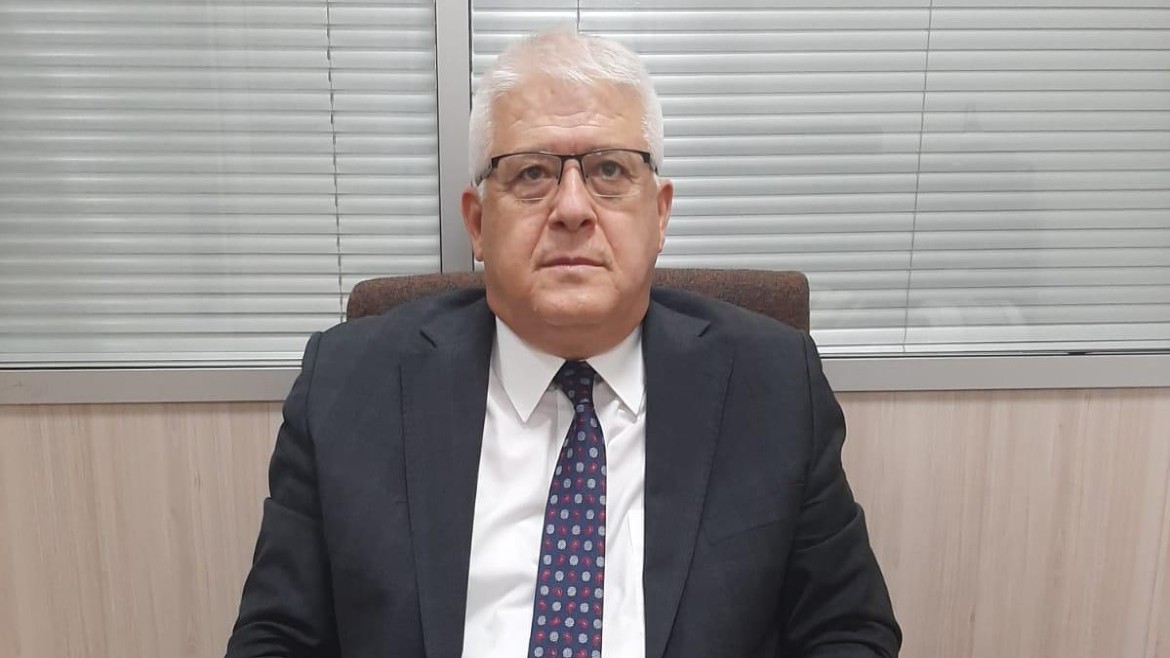 To mark the European Anti-trafficking Day, the Public Prosecutor of the Turkish Court of Cassation, Rıfat Sagut recalled the rights of victims of human trafficking in Turkey.

Mr Sagut also stressed the importance of measures to increase public awareness on the issue of human trafficking: “I do not think the level of public awareness on human trafficking in Turkey is sufficient. In the context of steps to be taken to eliminate this gap, I would say that training activities are the sine qua non for raising public awareness. For instance, last year in Antalya we organised a training for hotel employees, airport personnel and taxi drivers. The participants were quite surprised because they were not aware that trafficking in human beings is a criminal act. They did not know that it is regulated in our legislation. In addition, Articles 278 and 279 of the Turkish Criminal Code oblige every person, regardless of whether they are a public official or regular citizen, to report to relevant authorities in the event that they witness a human trafficking crime being committed. Those who do not comply with this obligation can be sentenced to imprisonment. When we explained it to the training participants, they were surprised. They did not know about it. In my opinion, more activities geared toward awareness-raising of the general public should be organised.“. Mr Sagut added furthermore that “such kinds of initiatives can be considered to help people recognise that human trafficking is a crime. I believe that awareness-raising activities are a must and that they should be organised on a regular basis to ensure sustainability.”

In Turkey, the Council of Europe Convention on Action Against Human Trafficking was ratified by the Parliament and entered into force in 2016. The ongoing Action HF30 "Strengthening the human rights protection of migrants and victims of human trafficking in Turkey” is funded by the EU and the CoE and implemented by the CoE. It is implemented in the scope of the Horizontal Facility for Western Balkans and Turkey II joint co-operation initiative of the Council of Europe (CoE) and European Union (EU). HF 30draws on the recommendations made by the Group of Experts on Action against Trafficking in Human Beings (GRETA) in its first evaluation report on Turkey.