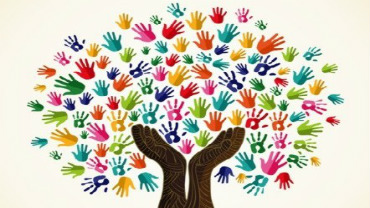 The Steering Committee for Human rights (CDDH) was entrusted by the Committee of Ministers of the Council of Europe with the task of conducting work on the protection and the promotion of human rights in culturally diverse societies.

The work resulted in the elaboration by the CDDH of a compilation of Council of Europe standards relating to the principles of freedom of thought, conscience and religion and links to other human rights (as adopted by the CDDH at its 83rd meeting on 19 June 2015).

The CDDH organised a High-Level Seminar on this topic in June 2016.