Vote on 2 October was a missed opportunity for local democracy in Georgia, says Head of Congress delegation 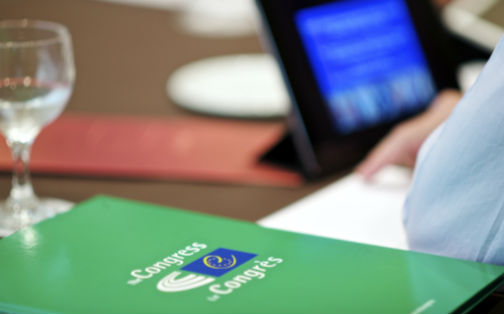 The Congress concluded its mission to observe the local elections held on 2 October in Georgia. David ERAY (Switzerland, EPP/CCE, R), Head of the delegation, underlined the extremely polarized political environment in the country as well as an increase in verbal aggression, hate speech and fake news on social media during the campaign. “This polarisation had a paralyzing effect on local democracy which, in fact, has been taken hostage of the overall national political situation. Against this background, this poll was a missed opportunity for local democracy in Georgia”, Mr Eray stated. The overall unlevel playing field, pressure on voters and vote-buying were further features of these elections which raised concern of the Congress delegation.

Further to the invitation by the Georgian authorities, the Congress carried out an election observation mission from 29 September to 3 October 2021 and observed the local elections held on 2 October as part of a joint international election observation mission together with the OSCE/ODIHR and the European Parliament. The Congress mission comprised 18 members representing 15 Council of Europe countries who observed elections in 9 regions of Georgia, visiting in total some 120 polling stations from the opening until the closing.

The Election Day was overall calm, orderly, transparent and well organised. Except for some inconsistencies, particularly regarding the set-up of polling booths and finger-inking, the Congress observers did not notice major shortcomings during the voting procedures. Some polling stations in urban areas, mostly in Tbilisi, were comparatively small considering the large number of commission members and domestic observers and thus over-crowded. This led also to some confusion about the different roles of election workers, notably during the counting. Some of the Congress observers also reported violations of the new regulation on the 100-meter-perimeter around polling stations.

Although new regulations were put in place to increase number of women on candidate lists by placing at least one in every three candidates of the opposite gender on the ballot, this legal provision proved insufficient as women were almost always placed as the third, sixth or ninth candidate, thus having much lower chances to get elected than their male counterparts. “In our opinion, this was against the spirit of the law”, Mr Eray stated.

Prior to the Election Day, the Congress delegation held meetings in Tbilisi with various interlocutors, including representatives of the diplomatic corps, domestic and international NGOs, media representatives, the Central Elections Commission and with the Deputy Minister of Justice and Head of Inter-Agency Task Force for Free and Fair Elections, Mr Tornike Cheishvili. Meetings with representatives from different parties including GD, UNM, For Georgia and European Georgia rounded off the preparatory programme of the Congress. The Congress report will be presented at the next Monitoring Committee and adopted during the 42nd Congress Plenary in March 2022. 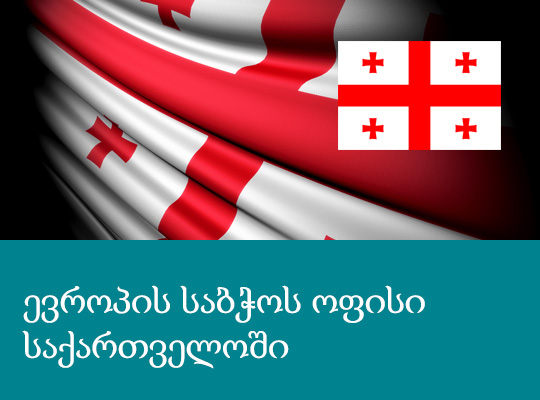