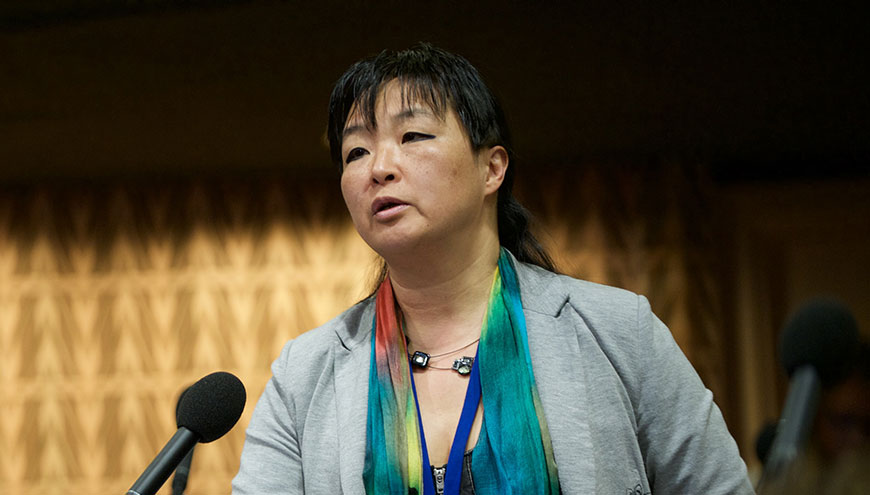 Against the background of the devastating fires in the “Moria Reception and Identification Centre” on the Greek island of Lesbos, Yoomi Renström (Sweden, SOC/G/PD), Rapporteur of the Congress of Local and Regional Authorities of the Council of Europe deplored the lack of joint action in Europe, saying: “The current response of authorities across Europe is far from sufficient and it is nothing to be proud of. This situation is yet another worrying example of what happens when there is a lack of cooperation and solidarity. Thousands of migrants continue to be in grave danger, including many unaccompanied minors”.

In its report adopted in 2017, the Congress already warned about the overcrowding, underfunding and understaffing of refugee camps in Greece and called for European solidarity with the Greek national and the local authorities. “We need to lend our support to local elected representatives in Greece, who are carrying the heavy burden of dealing with this issue on a daily basis. We once again underline the need for coordinated action across Europe and for solidarity with local and regional authorities”, the Rapporteur added.