Strengthening the Protection of National Minorities in Albania

The aim of the Action is to contribute to strengthening the protection of the persons belonging to national minorities in Albania, in line with the European standards.

The action intends to address the following objectives:

Accordingly, the objectives of the Action will be supported through the realisation of the following expected results: 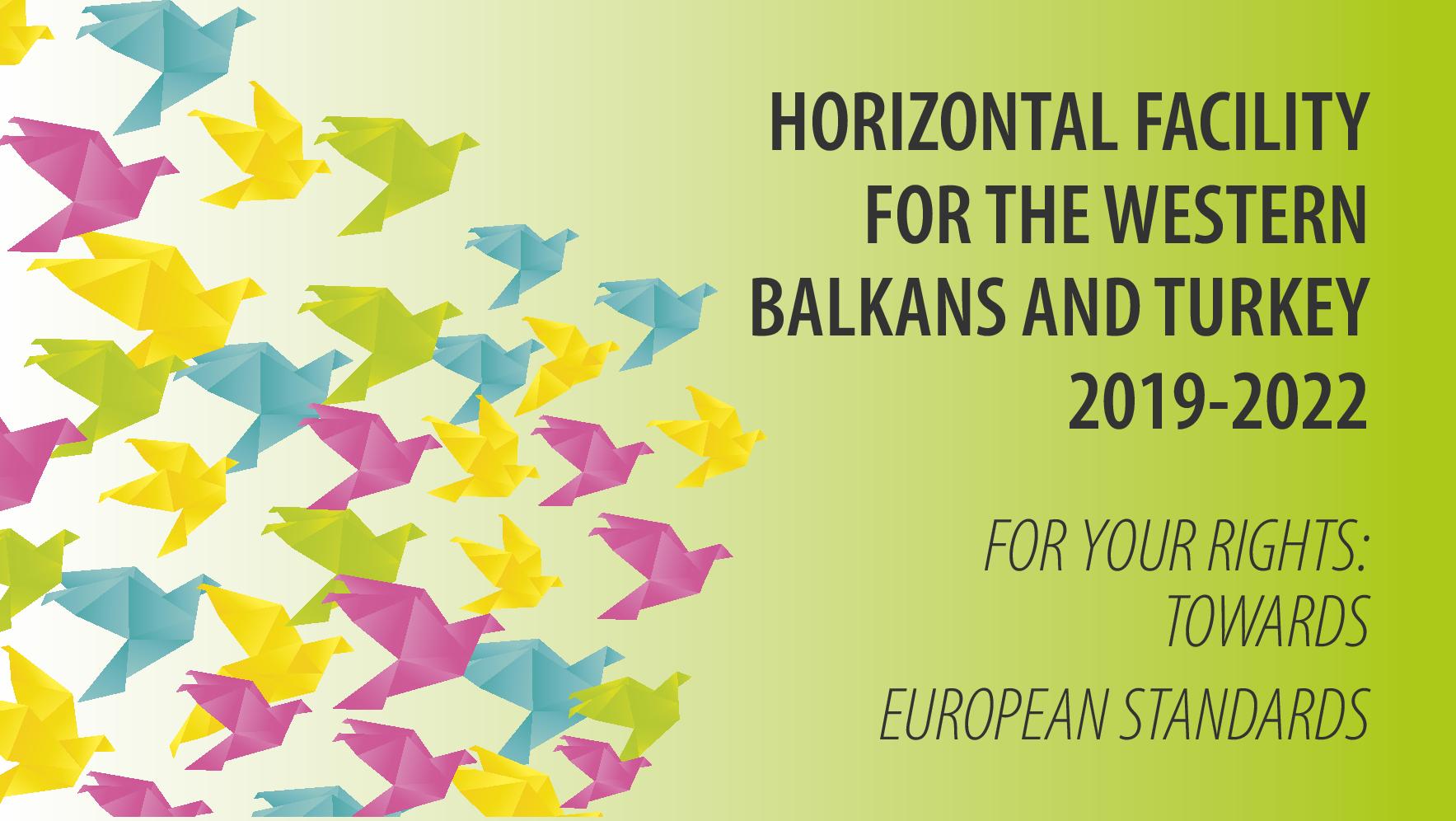