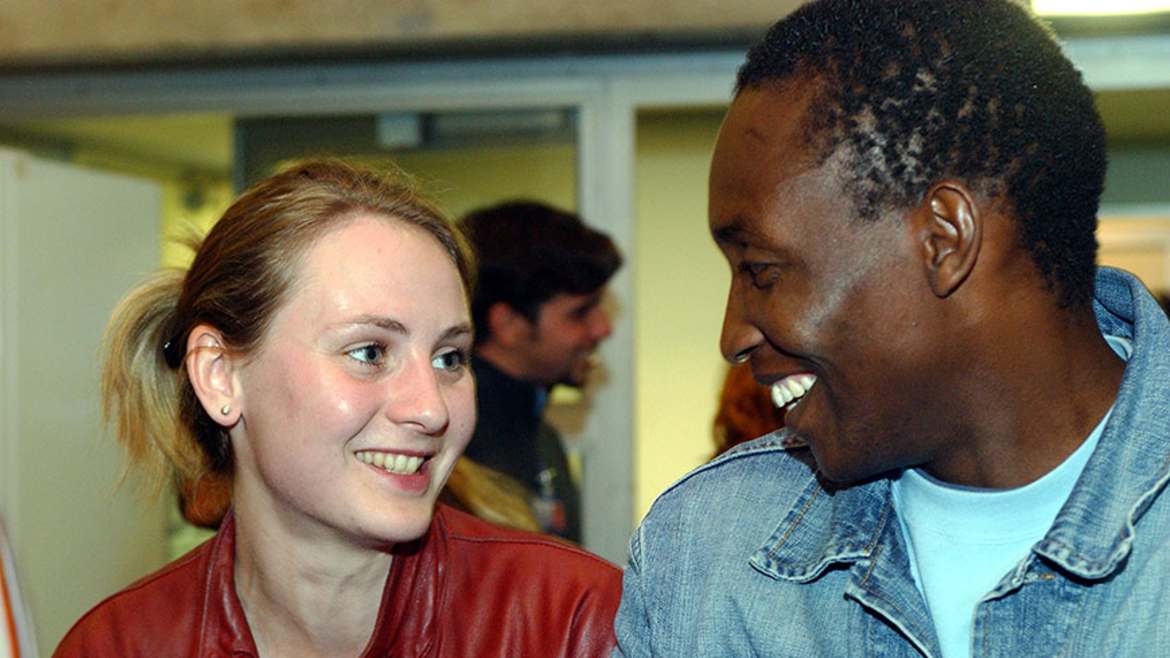 Increasing influence of ultra-nationalistic and xenophobic politics across Europe, hate speech setting the tone in social media, rampant anti-semitism and anti-Muslim hatred, as well as an increasingly hostile environment for NGOs working with vulnerable groups - these alarming trends and new challenges linked to artificial intelligence were outlined by ECRI, the Council of Europe’s independent expert body against racism and intolerance, in its annual report for 2019 published today.

“Europe is facing a shocking reality: anti-semitic, anti-Muslim and other racist hate crimes are increasing at an alarming rate, the most recent example being the extremist shooting in Hanau, Germany, in which 9 people were killed and several wounded. Such heinous acts are often precipitated by poisonous words and conspiracy theories spread on social media and the internet,” said Council of Europe Secretary General Marija Pejčinović Burić.

We must stop the dissemination of toxic rhetoric from racist extremists which strikes at the very heart of our democracies. Our member states must work together against the rising right-wing threat, including through co-operation with ECRI and making best use of its recommendations”, she added.

The targets of long-standing prejudice, discrimination, xenophobic rhetoric and violence, the ECRI report notes, are Muslims, Jewish people, Roma and Black people. Xenophobic nationalism frequently continues to portray Islam as a religion alien to the national culture and identity of many member States. Anti-Muslim rhetoric makes Muslims wearing signs of their religion far more vulnerable, while multiple discrimination worsens the situation further, notably for Muslim women. Violence, including extreme forms, against Jews and Jewish institutions has gained ground. Anti-Black racism and the social marginalisation of Roma are recurrent challenges, too.

While many countries have taken further action for LGBTI equality, others have moved in the opposite direction, with LGBTI persons continuing to face harassment, threats and violence.

The mounting sense of insecurity among Europeans has continued to fuel the anti-immigration sentiment A growing feeling of being left behind by an economic and social “squeeze” increases the number of people who consider that equality and inclusion result in further unwanted competition and threaten their already shrinking resources. This sentiment is widely exploited by xenophobic nationalists, the Council of Europe’s body notes, and to tackle the issue, a more pro-active approach and support for inclusive education are necessary.

The elections to the European Parliament and to several national parliaments saw a further rise in popularity of ultra-nationalist parties in some countries. Yet, merely looking at the number of seats gained in parliamentary elections is not enough. What is remarkable is that a growing number of mainstream political parties adopted restrictive policies regarding migration and integration that were previously associated with right-wing parties, ECRI stresses.

The various election campaigns in 2019 showed that ultra-nationalistic, xenophobic, racist and homo/transphobic speech was once again on the rise, and increasingly permeated and even set the tone in social media networks. Insulting and degrading remarks online, which would have been deemed unacceptable in the past, are becoming a new norm; hate speech challenging the overall principle of human dignity spills over into non-digital, day-to-day life.

The situation has been exacerbated by the fact that those who advocate the interests of vulnerable groups, the national equality bodies, are still lacking financial resources and staff, as well as powers to provide support to victims and represent them before the courts.

The important role of civil society organisations is yet to be fully acknowledged and supported. A growing concern for ECRI are the increasingly hostile legal, verbal and sometimes even physical environments in which NGOs and human rights defenders operate in some countries: these organisations are portrayed as threats to national interests and security, and those openly supporting vulnerable groups, such as LGBTI communities or migrants are intimidated.

New challenges related to the impact of artificial intelligence (AI) on discrimination in societies have been emerging, the report says. It appears so far that cases of deliberate discrimination through AI are rare. However, examples of unintended and/or indirect discrimination multiply, usually due to an unrecognised bias among the designers of the systems themselves; lack of transparency in AI processes; biased and limited training data, as well as the lack of mechanisms to detect and prevent discrimination.

The European Commission against Racism and Intolerance (ECRI) is an independent human rights monitoring body specialised in questions relating to racism, discrimination (on the grounds of “race”, national or ethnic origin, colour, nationality, religion, language, sexual orientation and gender identity), xenophobia, antisemitism and intolerance. It prepares reports and issues recommendations to member states.

25 Years of the European Commission against Racism and Intolerance: Impact in the Field of Equality (2019 study)