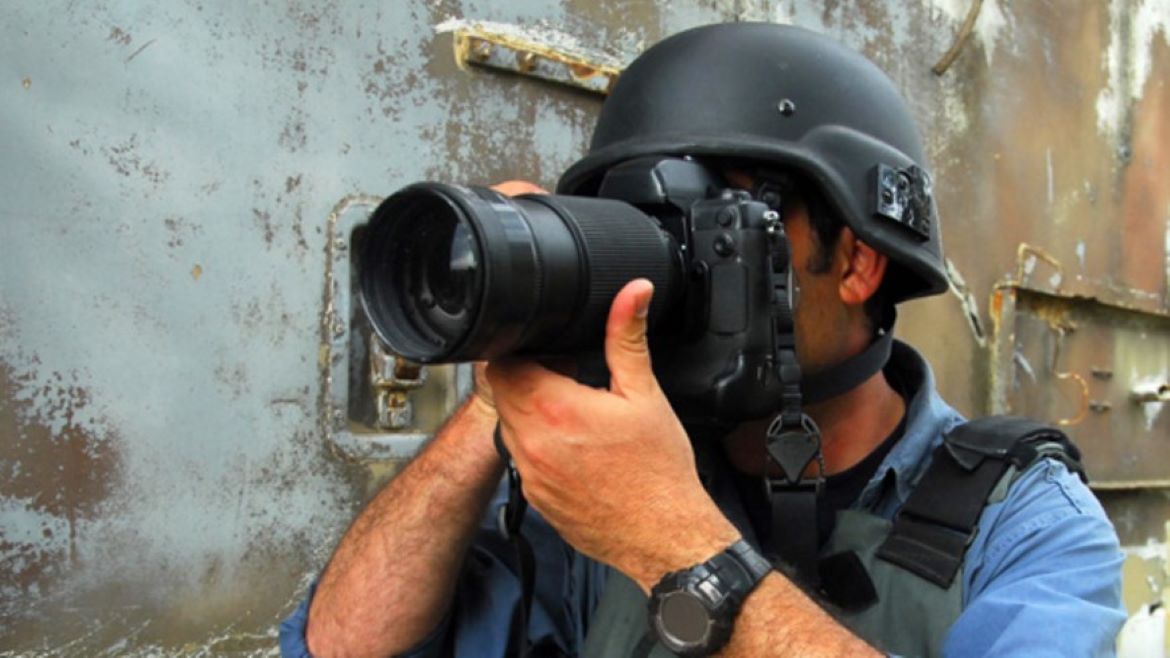 It is time to recall that states have an obligation to ensure that journalists can carry out their work free from violence and intimidation and fulfil their role as public “watchdog”, which includes holding public authorities accountable for their decisions and action."