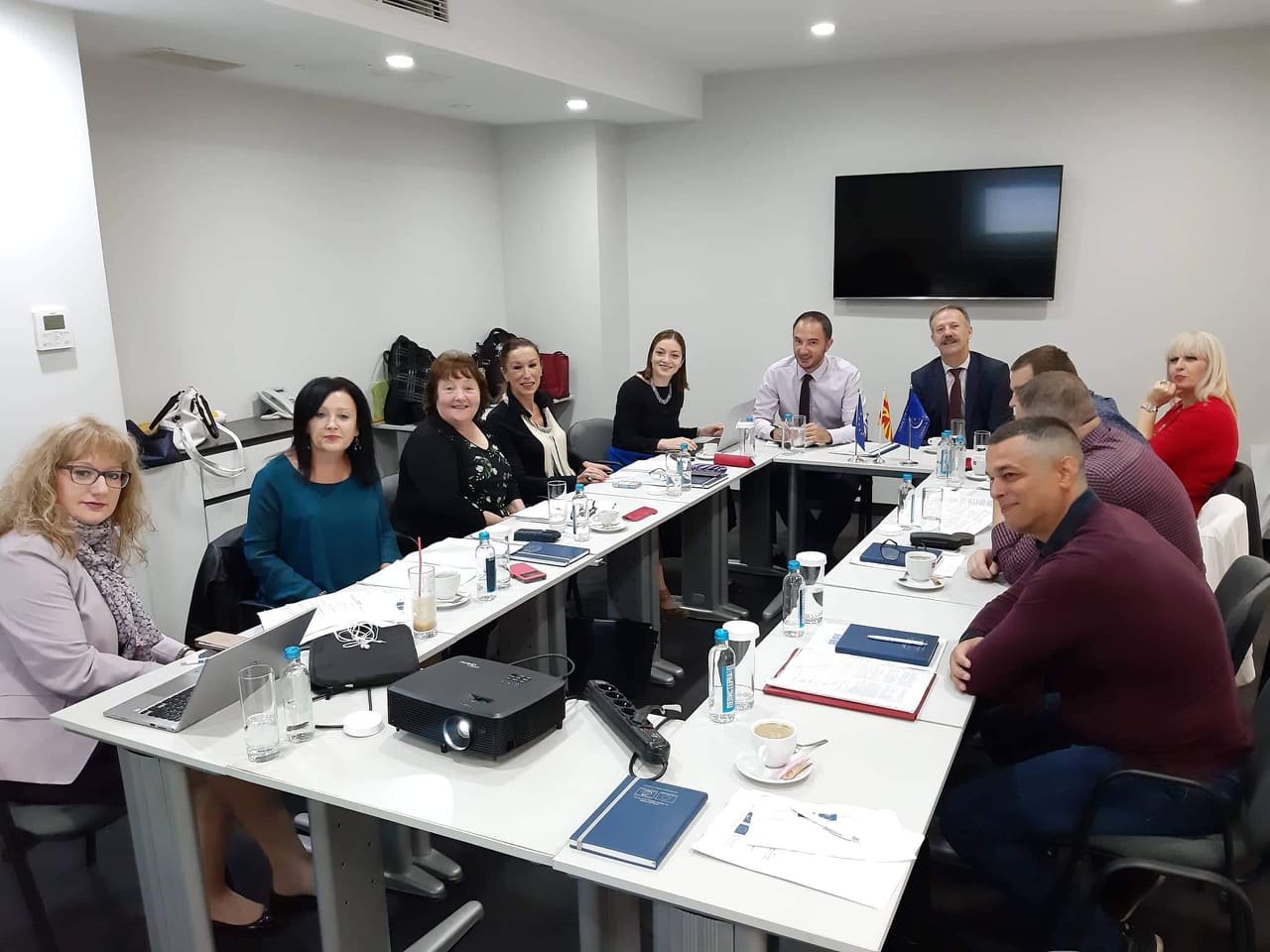 The working group (WG) meeting on drafting the Rulebook on the manner of proceedings of the disciplinary commission in charge of imposing disciplinary measures against sentenced persons took place on 23-24 September 2019 in Skopje.

The WG session resulted in a first draft of the Rulebook in accordance with the CPT standards, the European Prison Rules, the Mandela Rules and best European practices. The session also benefited from experiences and knowledge of the WG members who were able to illustrate its actual application in their everyday work.

In addition to the WG members, the meeting was attended by the management of the Directorate for Execution of Sanctions within the Ministry of Justice and prison staff from different penitentiary institutions nation-wide, and it was facilitated by one Council of Europe national consultant.